With Neil Lennon still at the helm at Celtic Park, it seems strange that replacements for the Northern Irishman are being debated to the point that Spanish coach Rafa Benitez has been tipped as an imminent arrival.

Celtic have struggled this season, and sit 23 points off title rivals Rangers. They do have three games in hand, however another disappointing draw with Livingston during the week heaped further pressure on Lennon.

“People will say it’s over, I can understand that, but we’ll keep going,” Lennon told BBC Scotland.

“The club isn’t a shambles, far from it. And it’s not in crisis off the field. The board have been magnificent; they’ve presided over nine titles in a row and a quadruple treble. I think people need to take a step back and put some perspective on it.”

GLASGOW, SCOTLAND – AUGUST 12: Hibernian manager Neil Lennon gestures to the Hibs fans at the final whistle during the Ladbrokes Scottish Premiership match between Rangers and Hibernian at Ibrox Stadium on August 12, 2017 in Glasgow, Scotland. (Photo by Mark Runnacles/Getty Images)

What will worry plenty of Celtic fans is that Neil Lennon has admitted to not understanding exactly why his side have fallen off so badly this season.

“Before lockdown, we were 13 points clear and were rampant. I don’t know where they’ve gone,” he said. “At times it’s been ill-discipline, but the mentality hasn’t been as strong as it should have been.”

Expectantly, it now seems that a new coach could be waiting in the wings.

The man who has been tipped to replace Neil Lennon is former Newcastle and Liverpool coach Rafael Benitez. The Spaniard has been coaching in China for the last couple of seasons, since leaving the Magpies. However, he is reportedly looking to return to Britain in search of a new challenge.

The Mirror have reported that his availability piqued the attentions of Celtic, who appear keen on Benitez’s services. However, Spanish journalist Guillem Balague has refuted such suggestions, assuring that a move to Celtic Park is ‘not an option.’

He wrote: “Rafa Benitez to Celtic? There was interest in him but not an option today He’s going to rest for a bit, despite offers (from Germany, also a national side…) By the way, about Celtic: there is a false document doing the rounds.”

Rafa Benitez to Celtic? There was interest in him but not an option today

He’s going to rest for a bit, despite offers (from Germany, also a national side…)

By the way, about Celtic: there is a false document doing the rounds (check the phone number 😂) https://t.co/X40LCU1riq

With Lennon still in a job, it seems unlikely that a decision will be made in the very near future.

“I didn’t have any other option,” Rafa Benitez explains reasoning for leaving Newcastle and criticises Mike Ashley’s running of the club 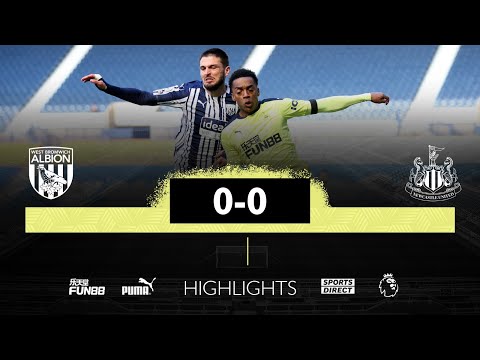 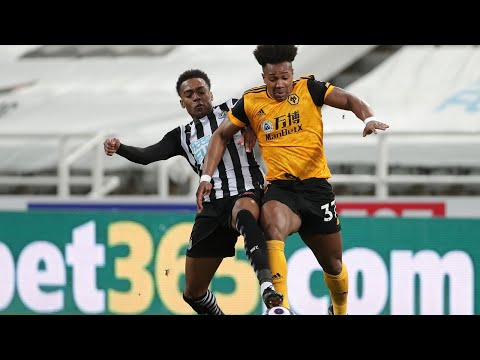