Insight into Arsenal’s plans for the January window

Insight into Arsenal’s plans for the January window

The Gunners are ready to splash the cash once more

A potentially significant insight into the plans of Premier League giants Arsenal to reinforce the club’s squad with a view to the 2nd half of the season has been provided late on Sunday.

The Gunners, of course, are currently flying high atop the English top-flight table.

Owing to a remarkable run of 11 wins from 13, Mikel Arteta’s troops have established themselves as, in the eyes of many, legitimate contenders for the title.

Chelsea fail to deal with the corner and the ball falls to Gabriel who taps home into an empty net ⚽️ pic.twitter.com/Sm2iNeRt3x

Safe to say, then, that all associated with Arsenal are thoroughly enjoying the recent developments on the red half of north London.

But, if the latest word stemming from the media on Sunday evening is anything to go by, then it would appear that the powers that be at the Emirates are far from ready to rest on their laurels.

Instead, reinforcements to Arteta’s ranks, and telling ones at that, could well be on the horizon.

As per Joao Castelo Branco of ESPN Brasil, citing inside information regarding the plans of fellow countryman Edu Gaspar, the Gunners fully intend to ‘take advantage’ of the fine moment in which they find themselves.

In turn, Edu and co. will ‘inject money to reinforce the squad’ following the turn of the year, with a view to sustaining the club’s push for what would in truth be a shock triumph in the Premier League title race.

🚨 @j_castelobranco (ESPN Brasil) on Arsenal: “I have information that the club wants to take advantage of the moment & will inject money to reinforce the squad well in January to be able to compete until the end.” #afc pic.twitter.com/B3Fr3ZvWfG 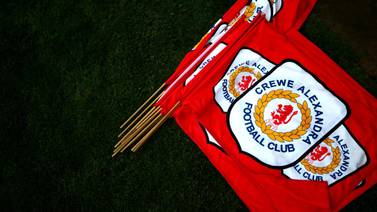 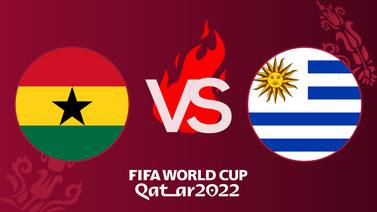