“Well we actually had a meeting with him and his agent on Sunday. A discussion that lasted more than an hour and he was very excited at the prospect at representing the Reggae Boyz,” he said.

“In fact, he jokingly said that when he decided to shift his allegiance, he told his wife that he was now in the process of acquiring is Jamaican passport. His wife insisted that she must too get a Jamaican passport.”

“It shows a level of interest and commitment and he was very very, like I’ve said, very very committed, very loyal to the process and like we’ve said the process has actually started for him acquiring his Jamaican passport. So we are virtually on the verge of having him on our campaign.”

Ricketts was visibly excited at the prospect of adding plenty of quality to a side which already boasts the talented Leon Bailly of Bayer Leverkusen.

Ricketts has also confirmed the attempts to speak with a number of players to try convince them to choose to represent Jamaica.

Ricketts names a list of Premier League, Championship and Bundesliga players who are currently eligible for England.

“I see Andre Gray, Demarai Gray, Isaac Hayden, Mason Holgate, Liam Moore, who already has his Jamaican passport, Nathan Redmond, Kemar Roofe and Ivan Toney. All of these we are in the process of acquiring their Jamaican passports,” said Ricketts.

“The process is becoming a little tedious because of the pandemic but the process is ongoing and we are hopeful we will get the passports for these gentlemen in reasonable time.”

“We have been having discussions. I just spoke with the Permanent Secretary for Sport and he has agreed to try and help us to facilitate and to expedite the process.”

Should all the aforementioned players become part of the group, suddenly, Jamaica have one of the most talented squad of players from the CONCACAF nations looking to qualify for the 2022 World Cup in Qatar. 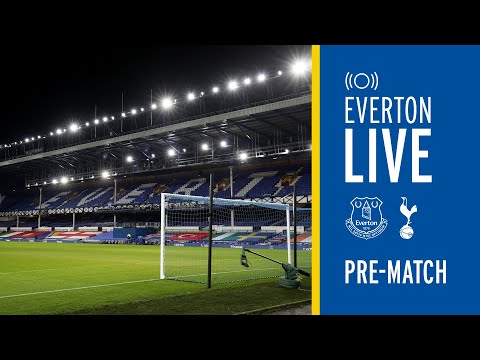 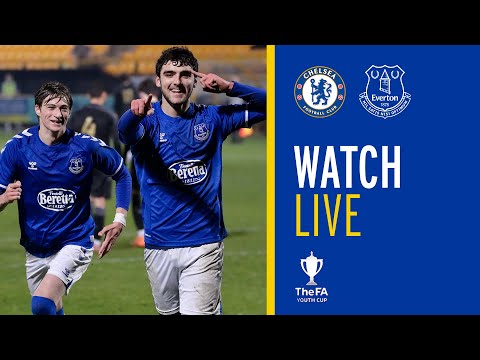