Dundee are winless in 13 visits to Pittodrie, a run that dates back to 2004, including a 2-1 loss when they visited in December. Overall, Aberdeen have won 14 of their last 16 games against the Dark Blues.

Aberdeen to win and both teams to score NO is 7/5.

Lewis Ferguson is 4/1 to break the deadlock and 11/8 to score anytime.

If Dundee are to preserve their Premiership status, they need wins and the need them quickly.

Last weekend, the Dark Blues held St Johnstone to a 1-1 draw at Dens Park, taking the lead through Jordan Marshall.

So, Dundee remain at the foot of the table, five points below St Johnstone in the relegation play-off place and ten adrift guaranteed safety.

With just four games to go, time is running out for the Dark Blues.

Aberdeen meanwhile are one of the two clubs just five clear of the play-off spot, looking to stay clear of danger.

The Dons finished either second, third or fourth in each of the last eight seasons, but are on course for their lowest finish for a decade.

Last weekend, they were beaten 2-1 by Livingston at home, despite Lewis Ferguson converting a late spot-kick.

So, since taking over the Reds, Jim Goodwin has won just one of eight matches; certainly not the impact he was hoping for.

Will Aberdeen plunge Dundee into deeper relegation trouble with a victory at Pittodrie?

Alternatively, if Calvin Ramsay is fit enough to return at right-back, he'll start there with Funso Ojo back in a midfield role.

Christian Ramirez was, surprisingly, left on the bench against Livingston, but could return, seeking to add to his 15 goals so far this season.

Dundee captain Charlie Adam went viral last weekend for his hilarious attempt at a dive in the draw with St Johnstone.

The aside, the 36 year old will keep his place in midfield and will be key to his team's hopes of survival.

In goal, with Adam Legzdins injured, Ian Lawlor will continue to deputise.

Niall McGinn could return to the XI, facing the side he made 356 appearances for, winning the League Cup in 2014. 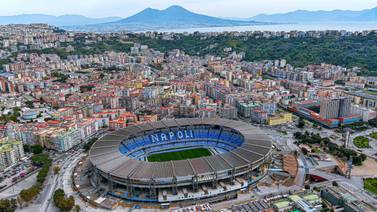 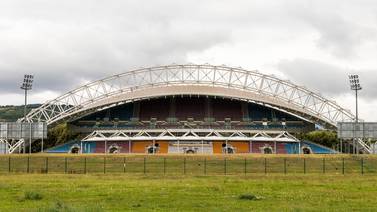 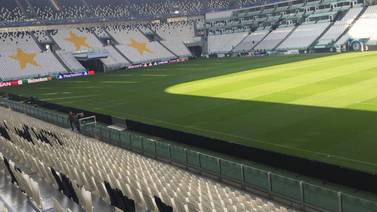 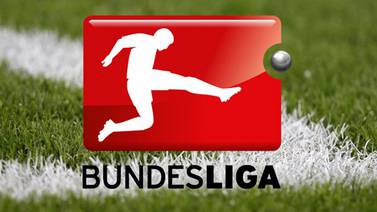