A fresh, and altogether positive update on West Ham United’s pursuit of Jesse Lingard has been forthcoming on Monday.

Attacking midfielder Lingard of course made the move to London during the winter window.

On the back of a dismal opening half to the campaign, during which he failed to garner a single Premier League appearance for Manchester United, Lingard was granted a loan departure, to top-flight rivals West Ham.

And to say that the 28-year-old subsequently went on to impress would be something of an understatement.

Having been handed the freedom of West Ham’s midfield to operate, Lingard quickly established himself as one of the Premier League’s standout performers over the 2nd half of the season.

All told, the English international racked up nine goals and four assists across 16 appearances in the colours of the Hammers.

In fact, so impressive did Lingard’s form prove, that, back in May, he went on to secure a Premier League Player and Goal of the Month double:

In turn, it has come as little surprise to see speculation spread that West Ham would be keen to make their loan star’s signing permanent over the weeks ahead, if handed the opportunity.

Manchester United, for their part, are thought to be open to Lingard’s sale, in a bid to raise funds for their own summer spending spree.

Reports in the English media, though, have pointed towards a £30 million price-tag being placed on the head of the midfielder, a fee which could prove problematic for those in a position of power at the London Stadium.

But, as outlined above, if the latest speculation doing the rounds over the last 24 hours is anything to go by, then the Hammers faithful should not yet give up hope of a potential Lingard return.

As per a report from Claret and Hugh, a reliable insider at the London Stadium, the 28-year-old now appears to be ‘edging ever closer to a permanent West Ham deal’.

Following discussions with Manchester United boss Ole Gunnar Solskjaer, Lingard is continuing to study his options for next season. Sources close to the player himself, though, have pointed towards a likely exit, with Lingard aware of how difficult game-time would remain to come by at Old Trafford in 2021/22.

David Moyes’ new long-term contract in the capital is also viewed as a major plus when it comes to West Ham’s pursuit, with the Scot seemingly on excellent terms with Lingard.

An Irons return, in turn, is looking like an increasingly ‘attractive proposition’ for the midfielder.

Manchester United’s Amad Diallo outlines one of his biggest strengths 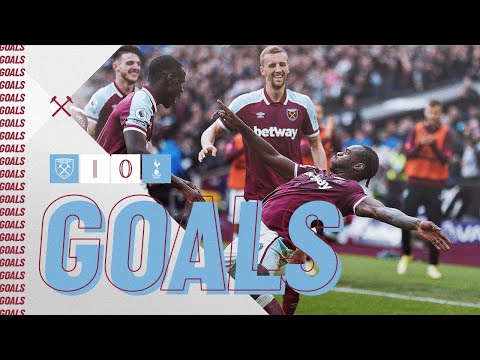 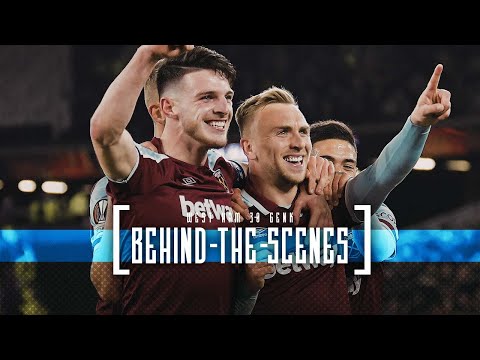