Reports stemming from Italy have credited Arsenal with an interest in Lazio forward, Joaquin Correa.

The Italian outfit are believed to have paid around Â£13m to Sevilla to land the Argentine.

Since signing for Lazio, Correa has featured 117 times in all competitions, across which he has scored 30 goals and provided 18 assists.

Correaâ€™s natural position sees him playing behind a no.9, usually Ciro Immobile for the Biancocelesti.

However, the 26-year-old is also capable of playing as a centre-forward, and racked up six goals and three assists from 10 games in that spot this past season.

And now, as mentioned above, it appears that Correa is attracting interest from Premier League outfit, Arsenal.

According to Calciomercato, citing fellow Italian outlet Il Messaggero, Lazio would be open to selling Correa for the right offer.

It is suggested that Arsenal have tabled a bid of â‚¬20m, but Lazio would need at least â‚¬30m to sit at the table and discuss a sale.

Arsenal have made their first attempt to sign Lazio Forward Correa but Lazio not willing to sell for less than â‚¬30m https://t.co/WEx0GkjuHQ

Where would Correa fit in at Arsenal?

If Arsenal do attempt to sign Correa, where would he fit in?

The Gunners have already missed out on Emi Buendia to Aston Villa, suggesting they are in the market for creative reinforcements.

However, Correa, if Arsenal do intend to play him behind a striker, would probably hamper the development of Emile Smith Rowe. 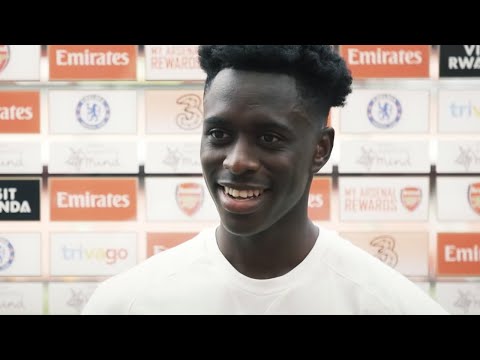 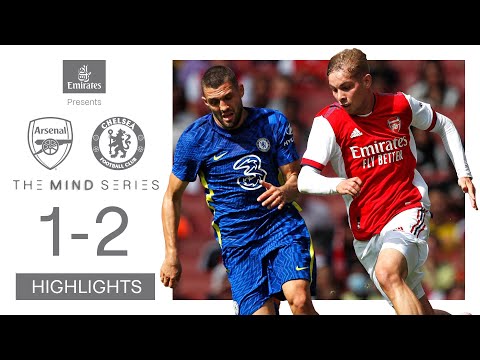