How Chelsea players have responded to Graham Potter in training

How Chelsea players have responded to Graham Potter in training

An insight into Chelsea player’s reaction to Graham Potter has been provided on Wednesday.

Potter has replaced Thomas Tuchel as Chelsea’s head coach and as their meeting with Fulham was postponed last weekend, his first game in charge comes against RB Salzburg.

Chelsea play host to Salzburg on Wednesday evening in their second Champions League clash of the season.

Their first European outing of 2022/23 saw them lose to Dinamo Zagreb last week.

As a result, Chelsea really need a win on Wednesday if they are to stand any chance of topping their group.

Ahead of the tie, Fabrizio Romano has been speaking about how Chelsea fans have responded to Potter in training, with the verdict a positive one:

“This evening we’ll finally get to see Graham Potter take charge of his first game as Chelsea manager as they take on Red Bull Salzburg in the Champions League,” Romano said.

“It’s an interesting change of direction for the Blues, but so far I’m hearing positive things – the impact in training between Potter and Chelsea players has been described as very, very good.”

“He’s a humble coach, but with a really good way to work,” Jorginho said when asked to described Potter.

“He has this challenge, I believe he will do very well because he has good ideas, group of players who are ready to try to do the best we can and listen to what he asks. It’s a good combination for good results.” 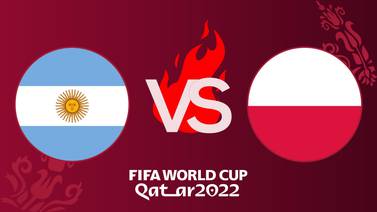