Chelsea have sacked a director one week after he started his new role at the club.

The man in question is commercial director Damian Willoughby, who previously held posts at Manchester City and gaming giant Electronic Arts (EA), as well as at Chelsea in an earlier stint of employment (2007-2010)

The Telegraph broke the news and reported that Chelsea have sacked commercial director Damian Willoughby for sending a string of ‘inappropriate messages’ to football finance agent Catalina Kim that put a proposed multi-million pound investment project at risk.

Chelsea also released a stamen on the issue.

“Evidence of inappropriate messages sent by Mr Willoughby, prior to his appointment at Chelsea FC earlier this month, has recently been provided to and investigated by the Club.

“While they were sent prior to his employment at the Club, such behaviour runs absolutely counter to the workplace environment and corporate culture being established by the Club’s new ownership.

“The Club’s owners are working tirelessly to set and achieve the highest standards both on and off the pitch, and are determined to establish and nurture a culture of transparency, accountability, inclusivity, diversity and opportunity. The Club is committed to creating an environment which embodies these values.”

Elsewhere on the Chelsea front, the Blues look set to miss out on appointing RB Salzburg’s Christoph Freund as their new Sporting Director, which you can read more about here. 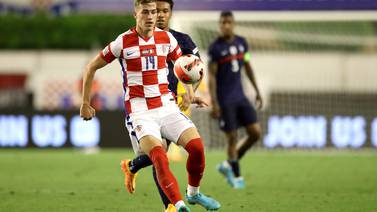 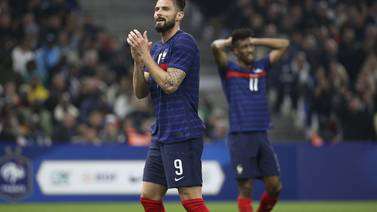 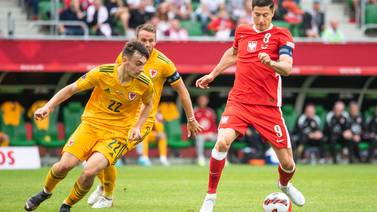 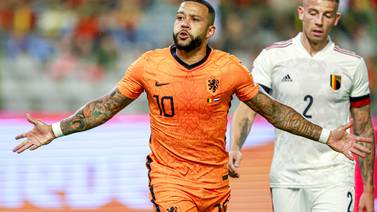