Los Blancos bagged their fourth trophy of 2022 in Helsinki

Real Madrid and Carlo Ancelotti picked up their fourth trophy of 2022 as they strolled to Super Cup success in Helsinki, beating Eintracht Frankfurt 2-0.

Los Blancos qualified for the competition courtesy of their Champions League win in May, when they defeated Liverpool 1-0, and became the first side in history to name an unchanged side across both games, with new summer additions Antonio Rudiger and Aurelian Tchouameni having to make do with spots on the substitutes bench.

In a fraught first half, they were denied only by a goalline clearance before central defender David Alaba tapped home from a corner to hand the Spaniards a deserved lead.

David Alaba with the easiest of chances to open the scoring for the evening 🎯 pic.twitter.com/Qewia6ctV9

Then it was the turn of Karim Benzema in the second half, with the Frenchman doubling his side’s lead just after the hour mark, continuing his claim to the Ballon D’or in the process.

The striker was picked out in the box by the electric Vinicius jr, and fired in a first-time strike that Kevin Trapp will have been annoyed to have seen squirm past him.

In doing so, the 34-year-old became the second top scorer in Real Madrid’s history, overtaking Spanish icon Raul, though he remains 126 goals behind his former teammate Cristiano Ronaldo at the top of the charts.

Of course Karim Benzema gets in on the goals! 🔥

Don Carlo Ancelotti's 2022 will go down in history. 🤨 pic.twitter.com/b6qodDfMj1

16 - Most assists by Vinícius Júnior 🇧🇷 with @realmadriden in all competitions to: 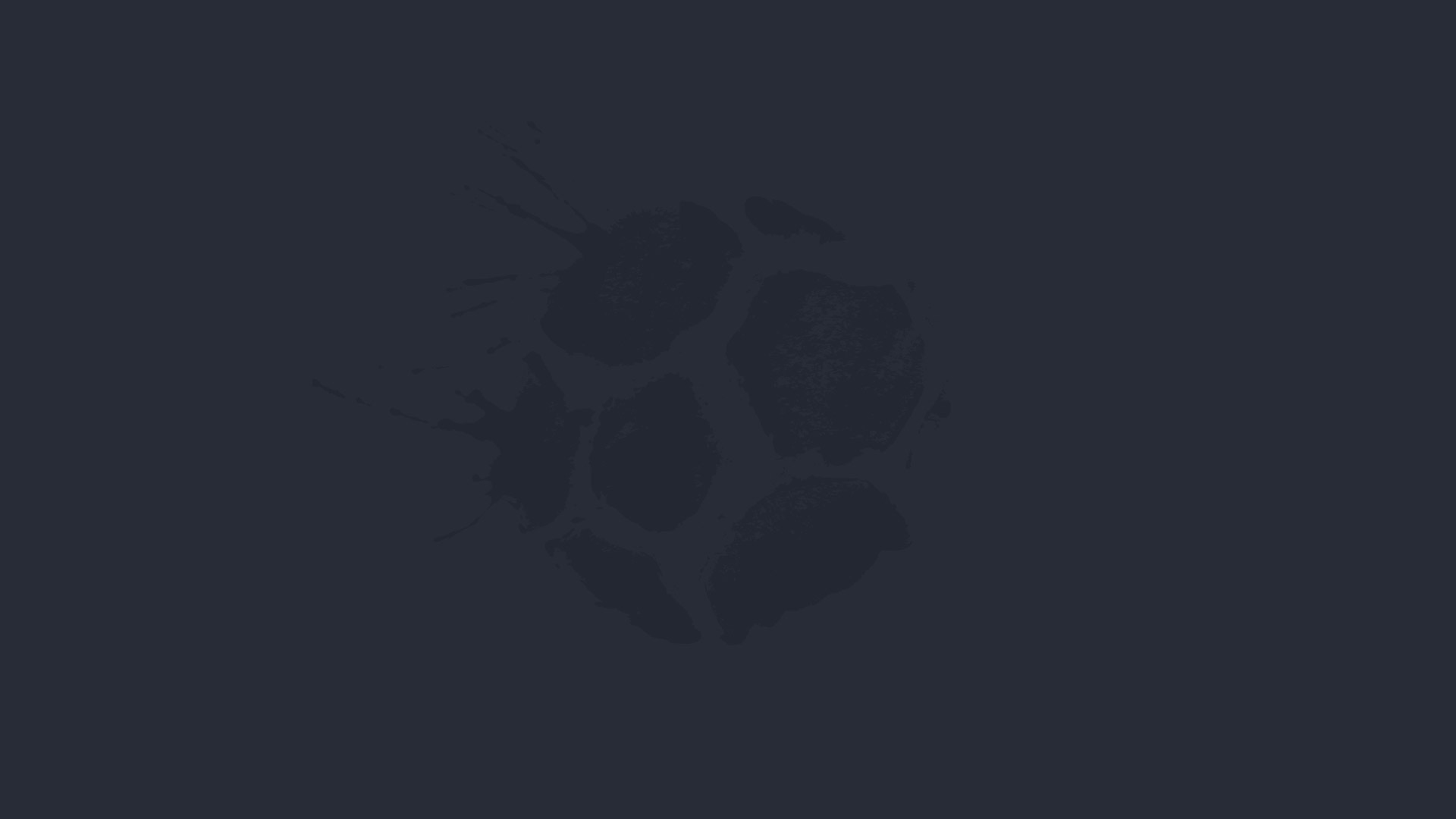