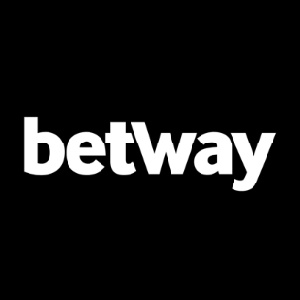 It’s Championship vs Premiership at New Douglas Park, with this cup tie a welcome distraction from ongoing relegation battles for both.

Ross County’s sole Scottish Cup Final appearance came in 2010, beaten by Dundee United, and come into this tie having lost their last three matches in this competition.

Right now, Malky Mackay’s men find themselves rock bottom of the Premiership, despite a 1-1 draw at Motherwell last weekend.

Jordy Hiwula with a late equaliser at Fir Park, but it extends the Staggies’ winless streak to seven outings.

Last season, the Accies finished sixth in the Championship, and are on course for an even tougher campaign this time round.

Right now, John Rankin’s team are at the foot of the table, in serious danger of taking Hamilton down to League One for the first time in two decades.

Despite that extended stay in the Premiership, the Accies have only got beyond this stage of the Scottish Cup twice in the last ten years.

Back in November, Hamilton did hammer East Kilbride in round three, but come into this tie as underdogs.

Meantime, Ross County have won three of their last four meetings with Hamilton, and are confident of another victory here.

18+. Only available to new and eligible customers. This offer is available for matches played up to and including Saturday 31st December 2023. Bet restrictions and T&Cs apply.