This article provides information on how to live stream Tottenham Hotspur vs Aston Villa in the Premier League on Sunday 1 January 2023.

Following Manchester United’s victory on New Years’ Eve, can Tottenham Hotspur climb back into the top four? In their first game post-World Cup break, Antonio Conte’s team battled back to earn a draw at the Brentford Community Stadium.

Harry Kane’s header followed by Pierre-Emile Højbjerg’s strike salvaging a point after Spurs had been 2-0 down. This thought means Tottenham have conceded first in nine consecutive matches, dating back to a 2-0 victory over Everton in mid-October. Having won just two of their last five Premier League outings, Spurs’ form certainly need to improve.

Aston Villa, meanwhile, before the hiatus, won their first two matches under Unai Emery, beating both Manchester United and Brighton. However, on Boxing Day, they were simply outclassed by Liverpool, going down 3-1 at Villa Park.

This all leaves the Claret and Blue Army in 12th, with the visiting supporters hopeful if not confident of a memorable trip to the capital.

Read below to find out how to live stream Tottenham Hotspur vs Aston Villa.

How to watch Tottenham Hotspur vs Aston Villa online

Here are the step by step instructions to live stream Tottenham Hotspur vs Aston Villa in the Premier League, from anywhere in the world. 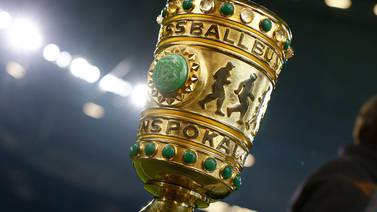