This article covers Wolves vs Everton betting tips and predictions.

Also included is a thorough Wolves vs Everton betting preview.

Both sides enjoyed narrow FA Cup successes at the weekend and will turn their attention back to the Premier League.

Everton have the chance to temporarily move into the top four with a win on Tuesday, while Wolves are looking to get back into the top half of the table.

The Toffees have been fairly inconsistent of late, but most of their poor form has actually come at Goodison. If they can keep up their solid away form then they should take at least a point on Tuesday.

Under 2.5 goals. Eight of the 10 matches played at Molineaux in all competitions this season have featured fewer than three goals. Everton have only conceded eight goals away from home this season.

Wolves vs Everton: What are the betting odds?

Wolves vs Everton – recent form and head to head statistics

BURNLEY, ENGLAND – DECEMBER 05: Dominic Calvert-Lewin of Everton celebrates with teammate Richarlison after scoring his team’s first goal during the Premier League match between Burnley and Everton at Turf Moor on December 05, 2020 in Burnley, England. The match will be played without fans, behind closed doors as a Covid-19 precaution. (Photo by Clive Brunskill/Getty Images)Tuesd

Wolves became the first team to secure a spot in the fourth round following their 1-0 home win over Crystal Palace on Friday night. Adama Traore opened his account for the season with the only goal of the game.

Saturday’s win was Wolves’ first victory in six matches. Their last league match ended in a 3-3 draw at Brighton. Nuno Espirito Santo’s men are 13th in the table on 22 points. Victory on Tuesday could see them leapfrog Leeds and Arsenal into 11th, although they will have played more matches than any other team in the league.

Everton also progressed to the fourth round of the FA Cup with a narrow 2-1 win over Championship side Rotherham on Saturday.

Cenk Tosun gave Everton an early lead with a lovely dinked finish but Rotherham were back on level terms before the hour mark. Tosun was denied a brace as his second goal was ruled out for offside by VAR. Everton’s winner did eventually come in extra time through Abdoulaye Doucoure.

The Toffees lost 1-0 at home to West Ham on New Year’s Day, leaving them 7th in the table – level on 29 points with Spurs, Man City, and Southampton. A win on Tuesday would see Carlo Ancelotti’s side temporarily move into the top four.

Wolves’ home form this season ranks 9th in the Premier League, with three wins, three draws, and two defeats from the eight matches played at Molineux. Only two teams (Manchester City and Burnley) have conceded fewer goals at home than Wolves (8).

Everton have the fourth-best away record this season, with five wins and a draw from eight matches on the road.

Nuno Espirito Santo fielded a surprisingly strong starting eleven for Friday’s FA Cup, so it’s a good thing they have had an extra day to prepare for Tuesday’s match.

Wolves could revert to a back three/five, with either one of  Max Kilman or Ki-Jana Hoever coming into the side.

Morgan Gibbs-White and Patrick Cutrone have recently been recalled from their respective loans and could be handed minutes off the bench.

Leander Dendoncker will be hoping to keep his place in the starting eleven after returning from injury, although Vitinha and Joao Moutinho are alternate options.

Rayan Ait-Nouri should keep his place at left-back as Fernando Marcal will miss out again. Marcal “picked up a groin injury (vs Spurs) which still needs some attention and he is not expected to be ready to train just yet”.

The big news for Everton is that leading-scorer Dominic Calvert-Lewin is injured.

Calvert-Lewin has a new hamstring injury which will keep him out of action for a couple of weeks.

Also, Richarlison is also an injury doubt for the Wolves game.

In more positive news, Lucas Digne made his first appearance since November against Rotherham. Having only just returned from injury, it’s unlikely that he’ll start again so soon, so Ben Godfrey should return to left-back.

Anthony Gordon or Alex Iwobi could make way for Gylfi Sigurdsson, while Andre Gomes is set to be replaced by Saturday’s goalscorer Abdoulaye Doucoure.

In goal, Jordon Pickford will be recalled to the starting eleven.

Allan remains sidelined with a hamstring injury. “I think around the end of January he will be ready”, Ancelotti said of the defensive midfielder.

Fabian Delph “is doing individual treatment. It is too soon to talk about how long it will be before he comes back”.

Jean-Philippe Gbamin is also back at Finch Farm doing individual training. “I cannot say at the moment when he will start to train with the team but he’s not far”. 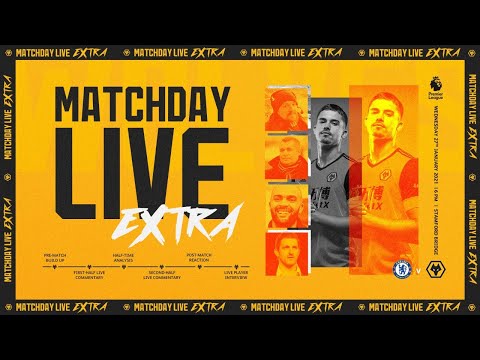 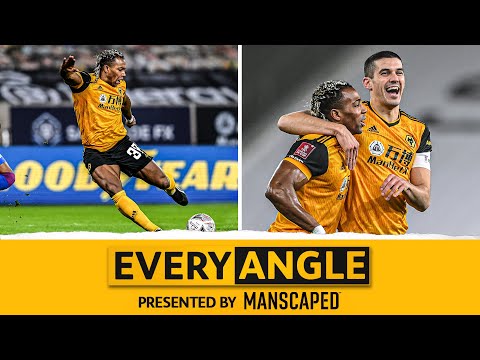