In this article you will find everything you need to know about the FIFA 2022 World Cup every single day of the tournament, so make sure to check back to the site on a regular basis.

The quarter-finals get underway today with Brazil the heavy favourites to advance from their clash, whilst a much tighter game is expected between Argentina and the Netherlands.

Betting tip of the day: Daily double by Tipman

Friday's World Cup BetBuilder double has been boosted to 7/2!

Brazil 5 or more shots on target

Brazil and Croatia go head-to-head in the quarter final with the Brazilian side looking very strong and Croatia have stumbled their way through so far without any standout performances.

Brazil the obvious favourites and will be expected to dominate the ball, Thiago silva has averaged 77 passes per game in this World Cup and with them being the possession team you can expect him to rack them up again here.

Brazil average 7 shots on target per match this World Cup and with the attacking players at their disposal against an ageing Croatia side who will likely set up defensive it’s hard to not see them testing the keeper on numerous occasions.

Brazil have again averaged 7 corners earned per match this World Cup and with the same reasons as the match shots it’s hard to see them not getting a few corners here. Exciting wide players and players from midfield who arrive in the box and shoot from distance they should get a minimum of 4 corners here.

Netherlands and Argentina do battle in the first quarter final of the 2022 World Cup and it’s a match between two of the big guns. Argentina are slight favourites, but I do feel this game can go either way which makes for a great game.

Both teams average match cards is just over 2 per game but now at the quarter final stages tensions rise and the pressure is increased. Spanish referee Antonio Mateu Lahoz renowned in Spain for issuing cards averaged 4.7 cards per game.

Both teams have been strong on the corners this competition with a combined match total of 9.2 and both teams averaging over 4 each per game. Both sides have definitely looked vulnerable defensively which wasn’t expected coming into this and with the attacking players on show you can expect both teams to create plenty of chances here.

These free tips have been provided by www.tipmantips.com

Tipman Tips are the UK’s largest subscription-based tipping service who provide their 2,000 members with daily tips across a range of sports, including Football, Racing, and US Sports.

Croatia are looking to make it past the quarter-final stage of the World Cup for the second tournament in a row, reaching the final back in 2018.

However, Brazil have Neymar back in action and the PSG man is no doubt keen to reach his first-ever World Cup final with his country.

Elsewhere, Lionel Messi is eyeing a spot back in the final for the second time after his loss to Germany back in 2014.

But Messi and co. are up against Louis Van Gaal, a man with an excellent WC record. Should Netherlands win or take the game to penalties on Friday, Van Gaal will have gone 12 matches unbeaten at the World Cup. 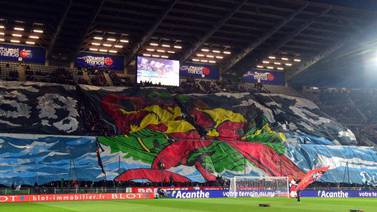 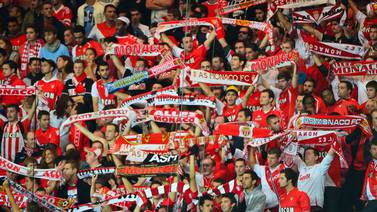