An update on the fitness of Crystal Palace talisman Wilfried Zaha has been provided on Friday afternoon.

The Eagles will welcome newly-minted Newcastle to Selhurst Park, eyeing a bounce-back result, after seeing an impressive effort this past Monday crumble at the last.

A trip to the Emirates to face capital rivals Arsenal saw Palace recover from a goal down to carry a 2-1 advantage deep into injury-time.

However, just weeks on from allowing a 3-point haul to slip through their fingers owing to a last-minute equaliser versus Brighton, Eagles hearts were broken once more, when Alexandre Lacazette lashed home with the last kick of the game:

Alexandre Lacazette snatched a draw from the jaws of defeat as Arsenal drew 2-2 with Crystal Palace on Patrick Vieira’s return to the Emirates Stadium.

As such, with Newcastle winless to this point in the Premier League campaign, it goes without saying that Palace will have a first win in five firmly on their minds on Saturday afternoon.

And, 24 hours prior to kick-off in south London, on Friday, the hopes of the capital outfit have been handed a timely boost.

Star man Wilfried Zaha of course played no part in Palace’s trip to Arsenal earlier this week, owing to a bout of illness on the back of his international exploits with the Ivory Coast.

In turn, speaking during a press conference a short time ago, Patrick Vieira was inevitably asked for an update on the wide-man’s wellbeing.

And the Eagles boss went on to confirm that Zaha is back in contention to feature versus Newcastle, having enjoyed a full recovery:

🗣️ Patrick Vieira confirms that Wilfried Zaha has recovered from illness and will be in the Palace squad this weekend. Eberechi Eze is back in training but still “a couple of weeks away” from first-team involvement.#FFScout #FPL #CPFC pic.twitter.com/HNadEwt82e 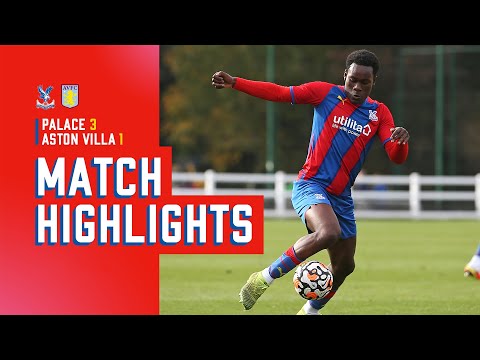 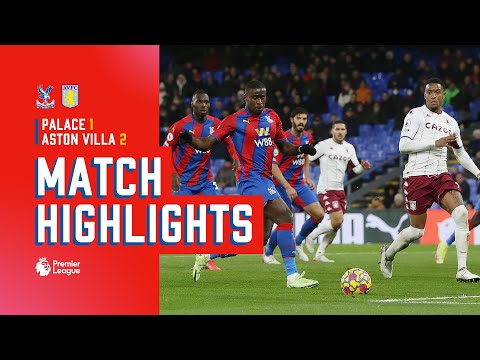