Manchester United had a positive summer, signing some solid players in some key positions.

Antony and Casemiro arrived to plugs holes at right-wing and defensive midfield – areas that have been lacking at United for some time.

Lisandro Martinez is also proving himself a great addition at centre-back and Christian Eriksen has impressed despite his age.

However, it is clear that Manchester United still need to add some fresh legs in certain areas.

With Cristiano Ronaldo gone, Anthony Martial is the Red Devils’ only natural no.9, whilst Diogo Dalot needs some cover at right-back.

Aaron Wan-Bissaka is still at Old Trafford, but it looks as though he has fallen out of favour and is set to leave the club:

“It’s possible for Wan Bissaka to leave as Man United have been very clear: they want to find a solution for him, though it’s still too early to say where he is going,” Fabrizio Romano said recently.

Romano also provided an update on United’s plans for January.

According to Romano, United have scouted Denzel Dumfries and Jeremie Frimpong as they are internally discussing the prospect of signing a new right-back if the out-of-favour Aaron Wan-Bissaka departs the club. And in the next few days, club chiefs will also discuss whether they want to add a new striker to their ranks. 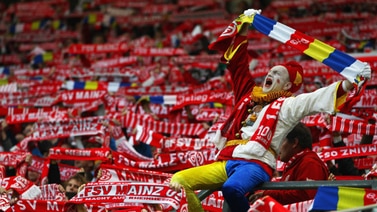