Premier League football fans on the South Coast haven’t had the best of times over the last few weeks. Southampton have fallen to 14th place following a disastrous run of form, which included being hit for 9 by Manchester United.

It has been even worse for Brighton, who find themselves outside of the bottom 3 on goal difference only, having lost three games in a row.

Ahead of their clash on Sunday, manager Ralph Hasenhuttl expects a tough game against the Seagulls.

“It’s a tough game at the weekend against a very good side.”

“It was a tight first game where we turned it around. They don’t give you many chances and are organised with the ball.”

The Austrian also provided an update on striker Danny Ings ahead of his team’s clash with Brighton on Sunday and their FA Cup tie at Bournemouth next week.

The Austrian said of Ings;

“He is out for sure until the international break I think.”

However, there was better news regarding Malian international Moussa Djenepo, who seemed to injure himself attempting a shot against Manchester City in midweek.

“Moussa was out after 30 minutes in the last game,” said Hasenhuttl. “It doesn’t look that bad, so hopefully he can start training by the end of the week so he can be an alternative for the weekend, but we don’t it yet.”

Hasenhuttl also updated on Ryan Bertrand’s future with the Saints.

Ralph Hasenhuttl on Ryan Bertrand’s future: “We are in negotiations with him. I think we should do our job but first we need to finish the league in a good way. We try to extend all the contracts that are important to us. You can be sure negotiations are going on.” #SaintsFC

Bertrand is approaching 200 games for the club and they will be keen to ensure he prolongs his stay, but Premier League survival is now likely the key focus of the club and will be for the players as well.

Sheffield United to part ways with Chris Wilder on Friday

Football Index falls into administration and has Gambling Licence suspended 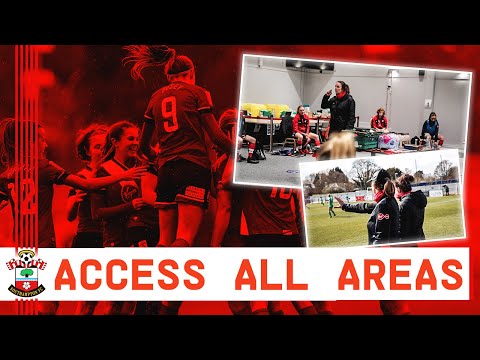 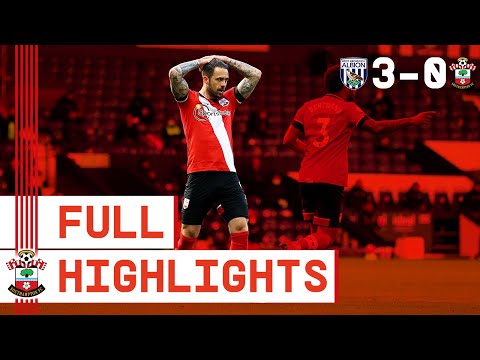 FULL HIGHLIGHTS: West Brom 3-0 Southampton | Premier League
All of the action from a disappointing evening at The Hawthorns, as Southampton were…
2021-04-14T10:23:13Z