Manchester United are reportedly ready to offer Anthony Martial to Antonio Conte as they look to put together a package to tempt Spurs into agreeing a deal for Harry Kane.

The Red Devils have been sniffing around the England captain for some time, but were priced out of a move last summer as Daniel Levy held out for £150 million, a deal deemed too dear even by wealthy neighbours Manchester City.

Harry Kane in the Premier League in 2022:

Kane has since returned to form for Tottenham under Conte, having scored 8 times this calendar year as he looks to spearhead a push for Champions League football next season.

And such efforts have caught the eye of the Red Devils once more, as they look to add another striker to their side amid uncertainty in their forward line. Edinson Cavani will be out of contract in the summer, while Marcus Rashford is considering his future and Cristiano Ronaldo is now 37 years old.

Despite the lack of a permanent manager at Old Trafford, a report in The Athletic claims that ‘the club want Kane, regardless of who is in charge next season’, as they look to freshen up their attack.

Martial heading the other way?

As per sources contacted by ESPN, Manchester United will look to sweeten the deal, and reduce the price tag, by including French forward Anthony Martial in any move for Harry Kane. Martial has struggled since his loan move to Sevilla, netting just once in 8 games for the Spanish side.

However, a deal to send him to north London seems unlikely. As per the same outlet, 'sources have told ESPN the France forward would prefer a move to Italy or Spain if he leaves Old Trafford permanently in the summer.'

A move to Tottenham, seemingly a downward step, seems unlikely to suit Martial. Likewise, there are better options for Conte and Spurs.

All round then, the deal seems a non-starter. 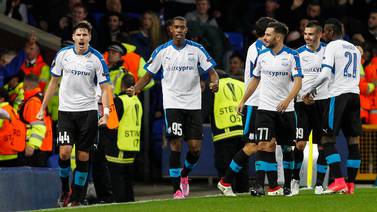 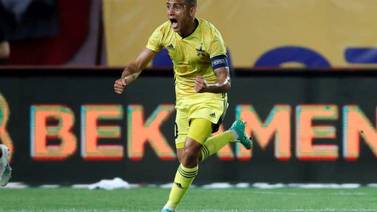