Manchester City head into the game looking to knock Arsenal off top spot after the Gunners’ superb start to the campaign.

Manchester United, meanwhile, had a very poor start to 2022/23 that saw them set some unfortunate records.

However, the Red Devils have begun to improve under Erik ten Hag and it is sure to be an exciting clash on Sunday.

Ahead of the game, Man City boss Pep Guardiola has been discussing his opposition number.

Pep was full of praise for Ten Hag and expressed his admiration at the job he did with Ajax, which included reaching the Champions League semi-final:

“I have a lot of admiration for Erik. His work in Holland, especially in Ajax in the last period, was an incredible example across Europe.

“But he knows it will depend on the results. I’m still here because we won in the past, otherwise I would not be here.

“Results give you time to build what you want, but I have a good opinion about United. If they decide to buy Erik it is because they believe he is the man.”

The pair have never faced off, with Manchester City last facing Ajax in 2012 when neither manager was in their current club’s dugouts. 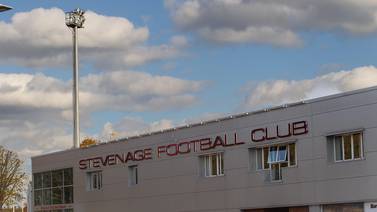 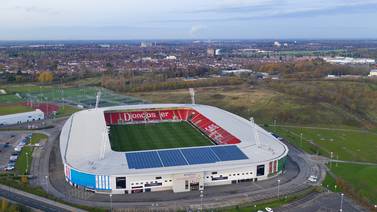