On Sunday, Pep Guardiola faced the press ahead of Man City versus Burnley in the Premier League on Monday.

Since the Covid-19 outbreak, there have been plenty of warnings that the financial scene in football is about to change.

KPMG, the global accountancy firm, have estimated that up to €10 billion will be wiped off the value of European football players due to the coronavirus pandemic.

That unprecedented financial downturn is set to impact Man City, despite the fact that they are funded by the UAE.

I don’t know, after the coronavirus, if the situation economically and financially for the clubs is changing.

I don’t know what the situation is. We’re going to see at the end of this season.

Guardiola indicated in his presser than Man City may end up retaining Sane next season.

Were that to happen, the German international winger could leave Man City as a free agent in 2021.

Bayern Munich has long been listed as Sane’s next port of call.

Because of many requests about @LeroySane19: there is still no agreement on the transfer fee. @fcbayern offers 40 Mio €. the poker continues. @ManCity now knows: Sané will go to Munich. either for a lower transfer fee in 2020. or in summer 2021 for free

Returning to the present, Guardiola has confirmed the if Sane leaves this summer, Man City have three ready-made replacements for that left-wing slot:

First, Leroy is our player. I don’t know if he is going to leave this summer or at the end of his contract but we have enough good players up front.

MANCHESTER, ENGLAND – JANUARY 04: John Stones of Manchester City during the FA Cup Third Round match between Manchester City and Port Vale at Etihad Stadium on January 4, 2020 in Manchester, England. (Photo by Visionhaus)

Man City plan to shake up their defence this summer

In the Times on Monday, reporters Paul Hirst and Paul Joyce consider how Man City’s squad may evolve this off-season.

It’s believed that Guardiola is keen to shake up his backline options once again. Readers are told:

Before the coronavirus pandemic, Guardiola had intended to buy two centre backs this summer.

He is running out of patience with John Stones, who is out of tonight’s game against Burnley due to an ankle problem, while Nicolás Otamendi and Fernandinho have 12 months left on their contracts.

Pau Torres, the Villarreal centre back, and Rúben Dias, the Benfica defender, have both been scouted by the club.

Aside from the injured Stones, centre-half Eric Garcia is also set to miss the Burnley game after he was wiped out by Ederson against Arsenal last Wednesday night.

Sub goalie Claudio Bravo is the only other absentee for City.

Burnley have also confirmed that Joe Hart will leave the club at the end of the month, along with winger Aaron Lennon. 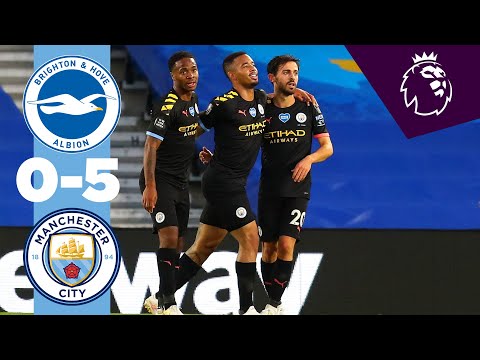 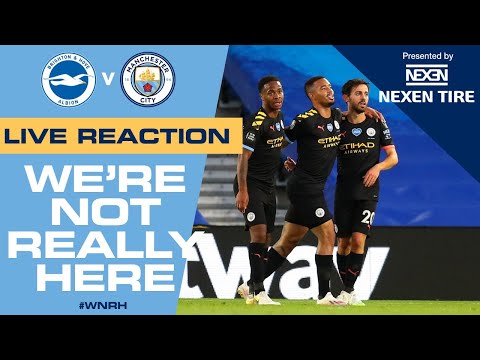 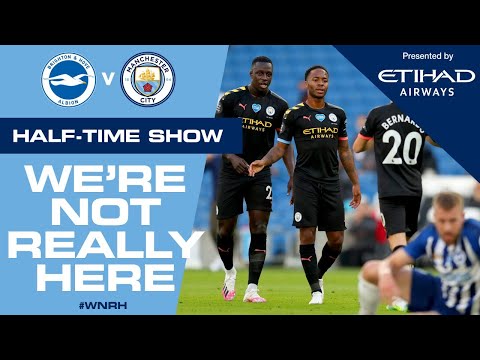 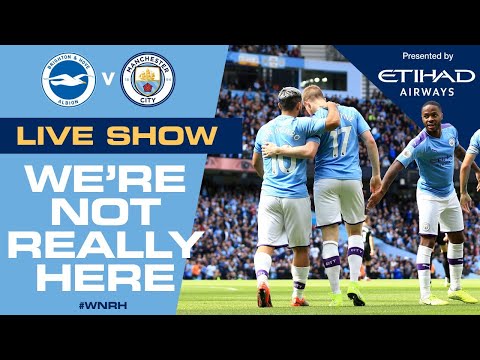