With three of this season’s eight Champions League quarter-finalists coming from the Premier League, most are no doubt expecting England to be well represented in the last-four.

Two of the three PL outfits have already played out their first-leg, with Chelsea of course in action on Wednesday evening vs FC Porto.

On Tuesday, both Manchester City and Liverpool took on some of Europe’s elite.

The former played host to Borussia Dortmund, and despite being clear favourites for the tie, only came away with a 2-1 win thanks to Phil Foden’s late strike.

The Reds’ evening, however, proved far less productive than their aforementioned domestic rivals.

Zinedine Zidane’s side ran Liverpool off the park, to eventually come away with a deserved 3-1 victory.

Before Tuesday’s games got underway, Jamie Carragher was amongst a number of CBS pundits to pick their Champions League brackets for the remainder of the competition.

The former defender opted for Liverpool, Chelsea, Manchester City and Bayern Munich to advance to the semi-finals.

Interestingly, though, Carragher then backed Chelsea to beat Liverpool, along with Man City beating Bayern, leaving an all-English final of City and Chelsea: 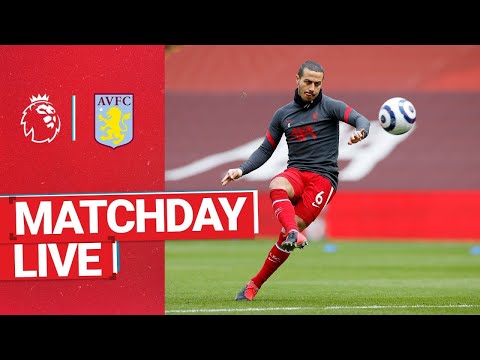 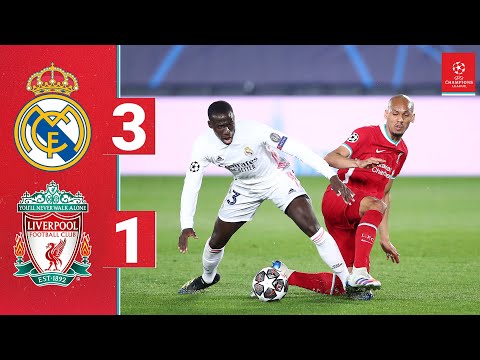