Carlo Ancelotti has confirmed in his latest press conference today that star striker Dominic Calvert-Lewin and midfielder Allan are both fit to start against Southampton, after the pair recovered from hamstring injuries.

Calvert-Lewin came off the bench and won a penalty, which Gylfi Sigurdsson converted, in Everton’s 2-0 victory at Anfield last weekend, but Allan was an unused substitute.

Ancelotti confirms Allan and Calvert-Lewin are ok and training regularly

“They are ready to play, for sure, from the beginning”

Ancelotti added that Yerry Mina remains out with a calf problem, and that Jean-Philippe Gbamin is still some way from returning.

The proposed ground isn’t due to be ready until the 2024-2025 season, with Ancelott’s current contract set to end a year prior.

When asked if he would like to lead Everton out at the ground, the Italian confirmed that he “would like to be there at the new stadium”

He continued: “To finish the contract in 2024 shows that we have done a good job. For sure I feel good and would like to stay as long as possible.”

This will no doubt be music to the ears of Everton fans, as there can be no doubting Ancelotti’s pedigree. The Blues faithful will be hopeful that he can reproduce even a small part of some of his successes of the past on Merseyside. If the tactician does, and remains in charge until the end of his current contract before renewing, he could be leading one of the best sides in England into their brand new home. 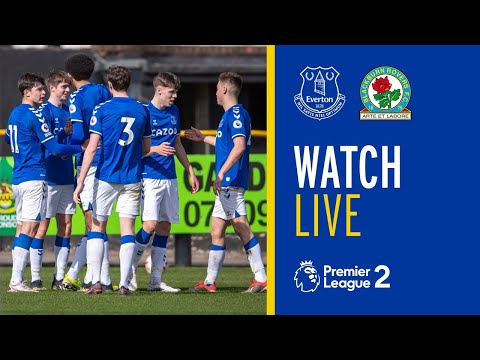 Why Everton pair Allan & Iwobi missed out vs Crystal Palace