An explanation has been provided for the absence of Brighton & Hove Albion defender Joel Veltman from the club’s squad to face Burnley this afternoon.

Graham Potter’s men were back in action a short time ago.

The Seagulls made the trip to Turf Moor, for an opening day Premier League meeting with Burnley.

Brighton headed into proceedings with something of a negative atmosphere surrounding the club’s camp, amid concerns that the seasiders had not done enough to address their goalscoring woes from the 2020/21 campaign.

When all was said and done in Lancashire on Saturday, though, the visitors put such worries to bed, at least for the time being, en route to a 2-1 victory.

Burnley actually took the lead in the clash inside two minutes, when James Tarkowski headed home to rapturous celebrations on the part of the home crowd.

Brighton, though, were not deterred, and went on to pull level a little over 15 minutes from time, through Neal Maupay.

Then, just five minutes later, the afternoon’s telling moment was forthcoming, as Alexis Mac Allister’s finish ensured a positive opening to the season for the Seagulls.

Goals from Neal Maupay and Alexis Mac Allister seal a comeback victory for the Seagulls on the road#BURBHA pic.twitter.com/mwkdEunSWT

On an otherwise positive day for Brighton, however, one concern was forthcoming, on the personnel front.

This came in the form of the surprise absence of defender Joel Veltman from the club’s matchday squad at Turf Moor.

In turn, speaking on the back of the action coming to a close, it came as little surprise when Graham Potter was drawn on the reasoning behind his stopper’s complete omission.

And the Brighton boss went on to reveal that Veltman this week came into close contact with a positive Covid-19 case, before providing a brief explanation for attackers Percy Tau and Aaron Connolly missing out, too:

🗣️ Graham Potter says that Joel Veltman was absent today because had come into close contact with a person who had tested positive for Covid-19. Percy Tau and Aaron Connolly were out for “personal reasons”.#FFScout #FPL #GW1 #BHAFC pic.twitter.com/aq5cysqtvK 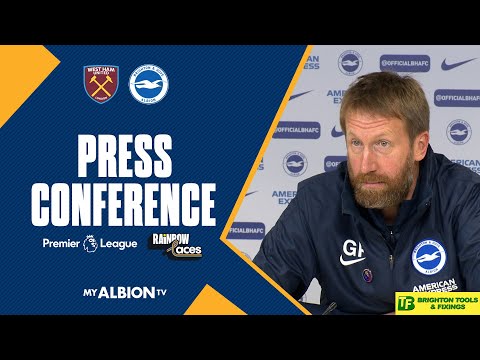 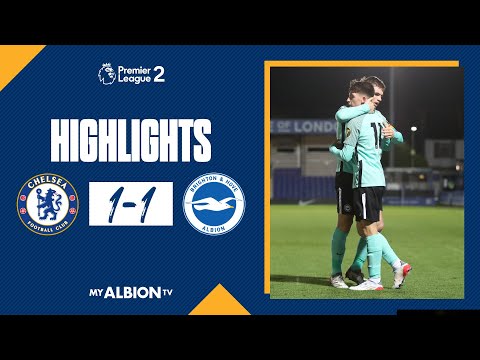 “I disagree with them, completely” How Graham Potter reacted to Brighton fans booing his side