On Wednesday night at an empty Anfield, Liverpool produced a stunning performance to blow Crystal Palace off the park.

Palace’s night started badly when Wilf Zaha was forced off with an injury, and Trent Alexander-Arnold broke the deadlock soon after with a superb free-kick.

Mohamed Salah added a second just before the break, while Fabinho’s long-range ripper in the 55th minute was arguably the goal of the game. Sadio Mane scored a fourth in the 69th.

On Thursday, the Premier League action continues with Chelsea versus Man City.

If Man City fail to win the match, Liverpool will be crowned champions today.

However, if Man City do win at Stamford Bridge, Liverpool can win the title at the Etihad Stadium on Sunday.

What Liverpool’s stars will do during Chelsea vs Man City

Will Liverpool’s squad get together to watch the Chelsea vs Man City game?

That doesn’t seem to be the case: Mo Salah has even suggested he doesn’t plan to watch the match at all.

Speaking after the Palace game, Salah indicated he’ll be spending Thursday night by playing with his daughter.

Asked if he’ll be messaging the other players during the game, Salah replied: “I don’t know.”

Meanwhile, Jurgen Klopp admitted he’ll watch the Chelsea-City match, but only because he has to:

I have to watch the game tomorrow because we play them one week later. That’s being professional and doing my job.

In his press conference before the Chelsea match, Pep Guardiola outlined his plans to rotate his squad for the match.

Guardiola suggested that City’s star players could miss the Chelsea game in order to be available for this weekend’s FA Cup quarterfinal at Newcastle. Pep said:

I cannot deny we have one eye on Newcastle. Chelsea’s is a prestigious game but Newcastle is a final for us.

The team selection will depend on physical condition. We will take a look at what will come next, not just the game against Chelsea.

PEP 💬 I cannot deny we have one eye on Newcastle. Chelseas is a prestigious game but Newcastle is a final for us.

The team selection will depend on physical condition. We will take a look at what will come next, not just the game against Chelsea.

When those quotes were put to Klopp after the Palace game, the German manager reacted with the following quip:

Will Jurgen Klopp watch Chelsea v Man City? 🤔 After watching City’s game against Burnley he’s not too sure… 😂 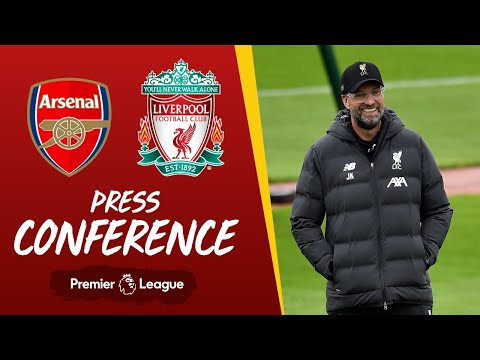 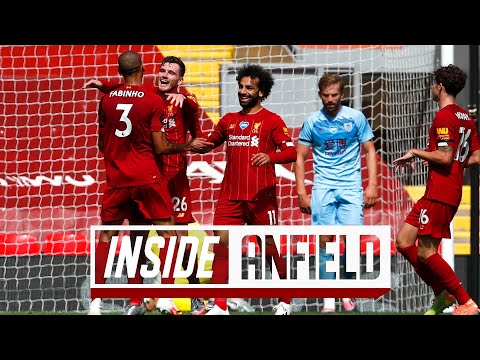