An explanation for the absence of Crystal Palace star man Wilfried Zaha for the club’s meeting with Arsenal tonight has been provided online.

Palace are of course set to return to action shortly.

In the last fixture of the post-international break Premier League gameweek, the Eagles have made the trip across the capital, to face off against Arsenal.

The matchup marks a significant one for a whole host of reasons, not least due to the fact that it will see Patrick Vieira return to his former stomping ground as a manager for the very first time.

Sentimental aspects aside, though, a 3-point haul for either outfit this evening could prove crucial in truly kick-starting their respective campaigns.

Hosts Arsenal, for one, saw a stellar stretch of winning form brought to a halt by Brighton last time out, but enter Monday’s derby in the knowledge that a return to winning ways would guide them within two points of the Premier League’s top-4.

For Palace, meanwhile, a surprise victory would represent the culmination of an ever-improving stretch of form, as the Eagles begin to find their feet in the post Roy Hodgson-era.

Ahead of the action getting underway at the Emirates at 8pm, as is customary, the respective starting line-ups of the two sides were unveiled a short time ago.

Mikel Arteta has set his Gunners outfit up in an altogether attack-minded formation, featuring the talents of all of Martin Odegaard, Emile Smith Rowe, Nicolas Pepe, Bukayo Saka and Pierre-Emerick Aubameyang:

At Palace, on the other hand, the headline news surrounding the club’s latest XI did not center on those set to take to the pitch in North London.

Instead, this came in the form of a key absence – Wilfried Zaha:

In turn, speaking to the media ahead of the action getting underway against his former side, Patrick Vieira was inevitably drawn on the whereabouts of his star attacker.

And the Eagles boss went on to reveal that Zaha returned from international duty last week feeling unwell, forcing the Ivorian to sit out training and, as a result, Monday’s clash:

🗣️ “My only concern is to win the game…” 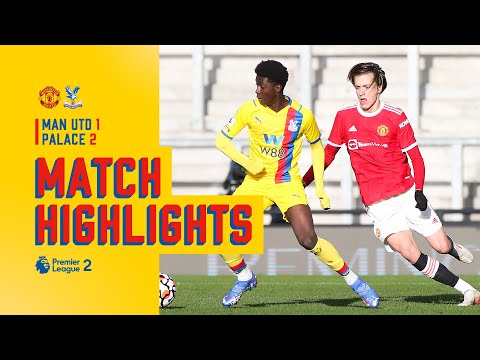 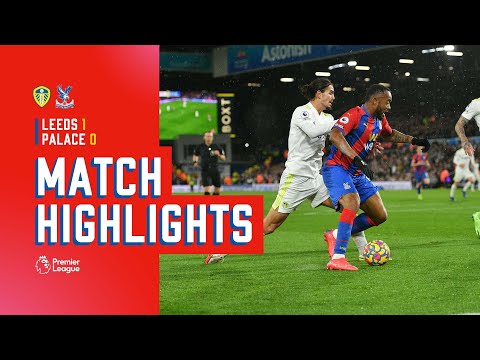