Watford are in Premier League action in a short time.

The Hornets will face a trip to fellow newly-promoted side, Norwich City, in a 3 pm kick-off.

Watford head into the tie in pretty poor form. They did pick up a win over Aston Villa on the opening weekend of the season, but have since lost their last three Premier League outings.

Norwich, meanwhile, are currently dead bottom of the English top-flight and are the only side yet to pick up a single point so far this term.

Norwich are also the joint-lowest scorers in the PL at present, along with Arsenal who have also netted just once in four

Ahead of the game, Watford have been dealt a blow on the personnel front.

Daniel Bachmann would become their no.1 goalkeeper during the second half of 2020/21 and played a key role in Watford securing promotion to the Premier League.

And Bachmann has so far maintained his starting berth for the 2021/22 campaign as well. However, Bachmann is expected to play no part against Norwich, with The Athletic reporting that the keeper has been ruled out of Saturday’s game due to a knee injury.

It is added that the Austrian picked up the knock during the 2-0 defeat against Wolves, but it is thought that he will only be missing for a short period.

NEWS | Daniel Bachmann has been ruled out of #WatfordFC‘s trip to #NCFC due to a knee injury, The Athletic understands. 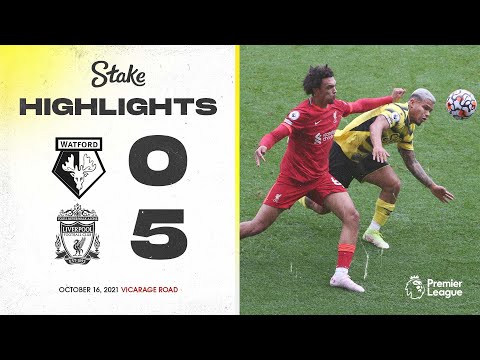 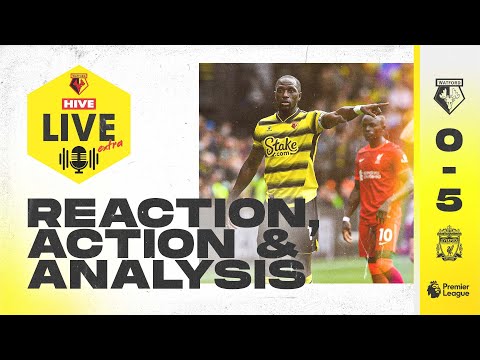