Mo Salah was not pictured in training on Monday, after hobbling off in Liverpool’s 2-0 win over Brighton on Saturday lunchtime.

However, Jurgen Klopp has suggested that he could be okay for the clash with Arsenal on Wednesday night, revealing that his star man’s ankle is swollen but that he will be okay to train on Tuesday ahead of the game.

‘Mo is a tough cookie’, he told gathered media. ‘We were quite happy and lucky. Swollen, painful, today less so. Got a message before the presser he’s ready to train. We’ll see how that looks.’

Klopp on Salah: “Mo is a tough cookie. We were quite happy and lucky. Swollen, painful, today less so. Got a message before the presser he’s ready to train. We’ll see how that looks.”

With the form of January signing Luis Diaz and the return of Diogo Jota, there is less emphasis on Salah to be the main man for the Reds every game, which means that he could start on the bench against the Gunners. The feeling is, however, that if he is fit he will start.

A massive game for both sides

The clash between two of the most in-form sides in the country is one that several other sides will have a keen eye on too.

A win for Liverpool would see them cut the gap at the top of the table to just one point on current leaders Manchester City, who were held to a goalless draw by Crystal Palace on Monday night.

Meanwhile, Arsenal sit in fourth with three games in hand on Manchester United below them, and know that a result against Jurgen Klopp’s side would strengthen their grip on Champions League next season. A loss for the Gunners is not the end of the world, but a result would be huge for Mikel Arteta’s project. 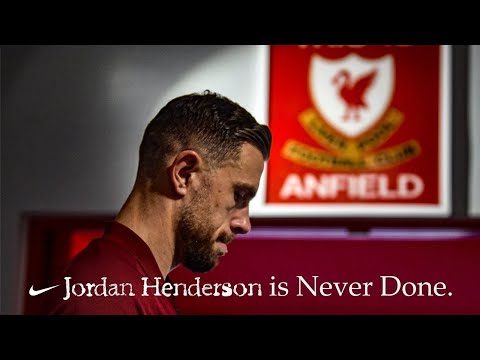 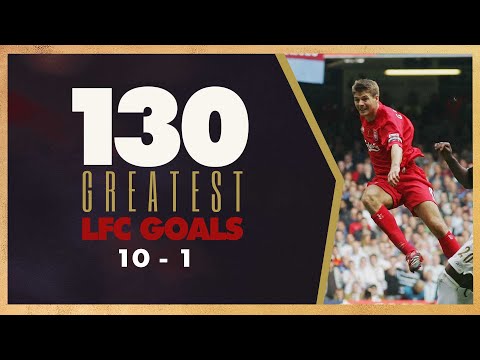