Southampton have, on Sunday, secured a full agreement to land a highly-regarded member of the youth setup at Premier League rivals Manchester City.

The player primed to take his talents to St. Mary's? Romeo Lavia.

Lavia, an 18-year-old deep-lying midfielder, has spent the last two years of his fledgling career honing his craft on the blue half of Manchester.

The Belgian, already established at U21 level for his country, was even afforded a pair of appearances at senior level by Pep Guardiola, piquing the attentions of a number of clubs across the English football landscape.

And, as alluded to above, one such club have today moved decisively to lure Lavia away from the Etihad.

As per transfer expert Fabrizio Romano, Southampton have struck a definitive agreement with their counterparts at City, to add the prodigious midfielder to the club's first-team ranks with a view to the 2022/23 campaign.

The deal is expected to set the Saints back a sum in the region of £10 million, albeit with the transfer team at the Premier League champions, crucially, having secured a buyback clause.

Southampton have now reached full agreement with Man City to sign Romeo Lavia on a permanent deal. Fee will be around £10m, clubs in contact to finalise the deal. 🚨🇧🇪 #SaintsFC

Manchester City will include a buy back clause for Romeo Lavia, who’s considered a top talent. #MCFC pic.twitter.com/AAbByYjJAm

Lavia, of course, will mark the 2nd summer arrival at Southampton by way of Manchester City.

This comes with Ralph Hasenhuttl's troops having already secured the services of highly-regarded Republic of Ireland shot-stopper Gavin Bazunu, for a fee of £12 million plus add-ons.

#SaintsFC is delighted to announce the signing of Gavin Bazunu from @ManCity on a five-year deal! 😇

All the details as Chelsea seal Cesare Casadei deal 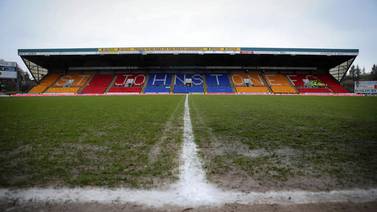 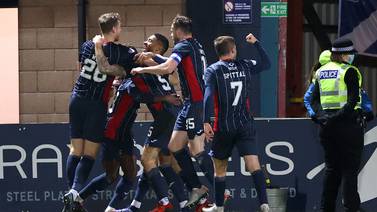