Another day, another update on Newcastle’s attempts to sign Diego Carlos from Sevilla.

The Brazilian has been linked with the North East outfit for much of the January window, with a deal now seemingly dead in the water.

It was reported recently that Newcastle had seen €25m and €35m bids for Carlos rejected.

Further reports then suggested that Premier League outfit Tottenham were also in talks to sign the South American.

Now though, it appears Newcastle, Tottenham and any other potential suitors are set to be left disappointed this month.

Transfer expert Fabrizio Romano has reported that the Sevilla board have decided to keep Diego Carlos, after long negotiations with Newcastle and two bids turned down.

It is added that Sevilla have no intentions of selling the defender in the final days of the window, though Newcastle are still wanting to try again:

Sevilla board have decided to keep Diego Carlos. After long negotiations with Newcastle and two bids turned down, Sevilla have NO intention to sell Brazilian centre back in the final days of the window 🚫🇧🇷 #Sevilla

The news of Sevilla wanting to not sell Carlos in the final days of the window leaves Newcastle in an unenvious situation.

One of the Magpies’ main areas that needed addressing from the beginning of the window was clearly central defence.

But with around a week left of the window Newcastle, who have the second-worst defence in the Premier League only behind Norwich, look to be back to square one.

Should they not sign a decent defender before the deadline next Monday, it is very hard to see them having enough to stave off relegation. 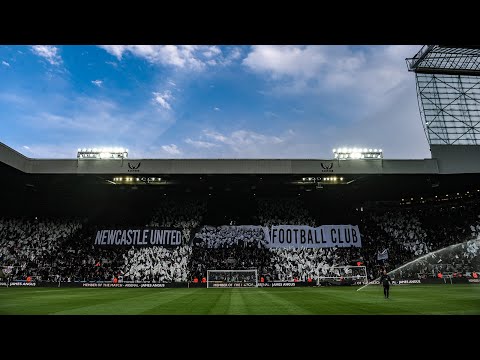 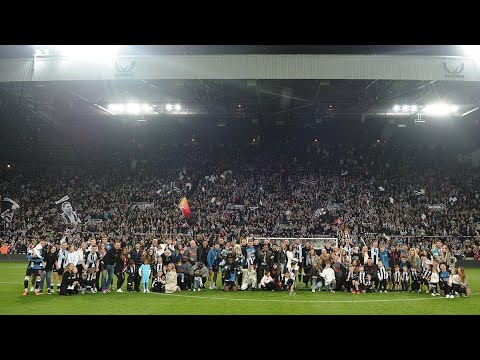