Speculation in the European media suggests that Manchester United have been handed the opportunity to sign Sergio Reguilon this summer.

The future of Spanish stopper Reguilon has been throw up in the air once again of late.

The 23-year-old, a product of Real Madrid’s youth system, spent last season out on loan at Sevilla.

And, during his spell at the the Ramón Sánchez Pizjuán, Reguilon once again proved himself to be one of La Liga’s standout left-backs.

The Madrid native played a crucial role in the superb campaign enjoyed by Julen Lopetegui’s men, racking up 3 goals and 5 assists across 38 appearances, en route to Europa League glory and a 4th-placed La Liga finish.

Sergio Reguilon has many admirers, and it’s clear to see why! 💨

As such, at most clubs, Reguilon would of course now be expected to return to battle it out for a starting berth over the course of the season ahead.

The problem for the Spaniard, however, is that Zinedine Zidane currently has both Ferland Mendy and Marcelo to choose from for the left-hand side of his Real Madrid backline.

In turn, this situation has resulted in the widespread assumption that Reguilon will be on the move once again this summer, potentially on a permanent basis.

A whole host of clubs have been named as suitors of the all-action stopper in the media, with the likes of Napoli Chelsea, Everton, and Tottenham all thought to be keen.

As outlined above, though, it is another outfit who today appear to have taken frontrunner status in the race for Reguilon’s signature.

The side in question? Manchester United.

As reported by transfer expert Fabrizio Romano this morning, the out-of-favour Real Madrid man has in fact been offered to the Red Devils ahead of next season.

It of course now remains to be seen, though, whether Ole Gunnar Solskjaer and co. opt to take advantage of the opportunity.

Reguilon has been offered to Man Utd. Let’s see 👌🏻 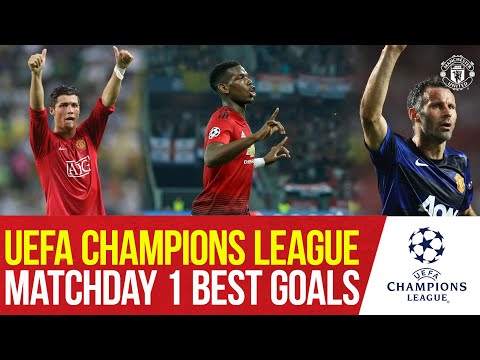 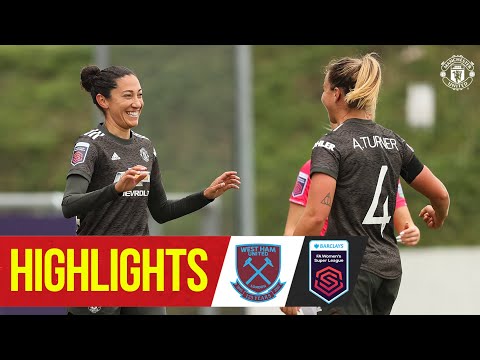