Liverpool are interested in the services of FC Barcelona midfielder Gavi, as per reports in Spain.

According to Sport, Liverpool are ready to pay the €60m release clause required to bring Gavi to Anfield, but it seems the player’s preference may be to stay where he is for the time being.

The Spain international’s new contract with Barca is still not resolved, but Fabrizio Romano has recently reported that there was optimism he would commit his future to La Blaugrana:

Talks will enter into key stages in the coming days after optimistic feelings in the last meeting. pic.twitter.com/p89wkudZJQ

Should that not happen, though, it appears Liverpool are ready to pounce after missing out on Aurelien Tchouameni to Real Madrid.

Gavi was only handed his senior Barca debut at the start of this past season, but has since notched 45 further appearances for his club.

Gavi is a central midfielder by trade, but that did not stop him chipping in with a goal or assist when required. He scored two and provided six assists in 34 La Liga outings last term.

Barca take the lead thanks in part to brilliant work from Adama Traore to provide the assist for Gavi! 🔥

What a game this is! 🙌 pic.twitter.com/7IIQVxGLwr 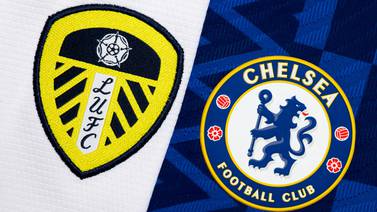