A recent report in the English media has linked Everton with a trio of Tottenham’s fringe stars.

Though Tottenham have enjoyed a superb start to the campaign, there are nevertheless a number of players at the club who probably aren’t too happy as things stand.

The most obvious is, of course, Dele Alli, who has notched just 243 minutes of actions for Spurs across all competitions this season.

Elsewhere, Harry Winks has also hinted at concern over his lack of game time of late.

Winks was a fairly regular contributor under Jose Mourinho at the beginning of the campaign.

However, he has been afforded a total of just 17 minutes of action across the Lilywhites’ last five league outings. In fact, the English international missed out on a place in the club’s matchday squad versus all of West Brom, Burnley and Manchester City.

And, as per a recent report from Football Insider, one of Spurs’ Premier League rivals appear keen to take advantage of the situations of both Winks and Alli.

It is claimed that Everton have set their sights on three Spurs players ahead of the upcoming January window.

The individuals in question are Alli, Winks and Paulo Gazzaniga – the latter of whom is now viewed as the Lilywhites’ third-choice goalkeeper behind both Hugo Lloris and Joe Hart.

Football Insider add that Everton are set to concentrate on the loan market this winter, with Alli and Winks both potentially fitting into that category.

As for Gazzaniga, it is suggested that the Argentine could be available on a permanent basis, due to his current role.

The shot-stopper has just under two years remaining on his deal with Spurs. 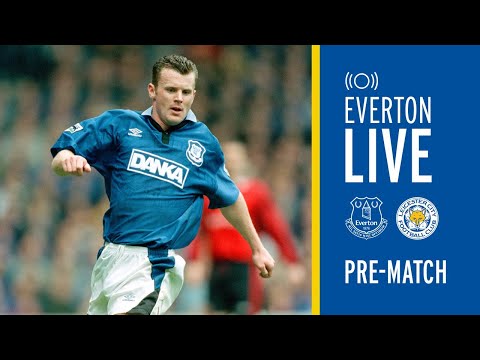 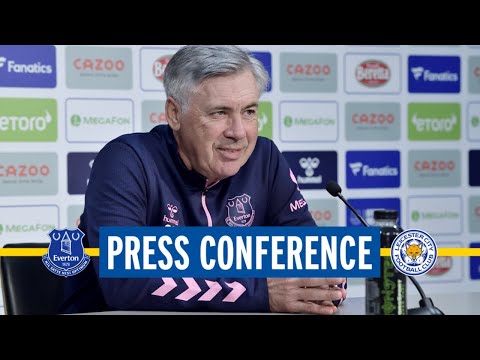