The future of Chelsea captain and Spanish international veteran César Azpilicueta remains up in the air after the right-back has failed to agree to fresh terms with the Blues beyond the current 2021-22 campaign.

As reported by The Telegraph’s Matt Law, the Blues remain locked in discussions with Azpilicueta as the conclusion of his current deal looms over Stamford Bridge but have yet to reach amicable terms between all parties involved.

Both camps are set to continue talks but Chelsea is said to be reluctant to offer the 32-year-old Pamplona-native his preferred length of an extension (3-years), but Spanish giants Barcelona could be prepared to swoop in if the Blues refuse to be talked down off their stance.

(🌕) Azpilicueta will hold more talks with Chelsea over a renewal before making a definite decision on his future. Barça seem prepared to offer ‘at least’ a 2 year deal, while Chelsea have been reluctant to offer players of his age such long deals. @Matt_Law_DT #Transfers 🇪🇸🔵

Barcelona is reported to be willing to table at least a two-year deal for the Spanish defender and could add another veteran presence in what is a very young core of players that have been brought together under Xavi at the Camp Nou.

Also reported by Matt Law, Chelsea’s Danish international centre-back Andrea Christensen is being tracked by Barcelona as well this summer in what could well end a double raid on current Blues assets.

Despite the young centre-back core of Eric García (21), Ronald Araujo (22), and Óscar Mingueza (22) as well as Clément Lenglet (26), Christensen is seemingly a wanted man at the Camp Nou and is in the front of the queue when it comes to potential transfer targets.

MANCHESTER, ENGLAND – MAY 08: Andreas Christensen of Chelsea during the Premier League match between Manchester City and Chelsea at Etihad Stadium on May 8, 2021 in Manchester, United Kingdom. Sporting stadiums around the UK remain under strict restrictions due to the Coronavirus Pandemic as Government social distancing laws prohibit fans inside venues resulting in games being played behind closed doors. (Photo by Matthew Ashton – AMA/Getty Images)

Christensen, like Azpilicueta, has yet to agree to a new deal with the Blues despite the club tabling a fresh three-year contract during negotiations.

Talks are said to have not progressed beyond that point, and the Cobham Academy product could well be in search of a new employer.

This could well come in the wake of Araujo rejecting new contract terms that Barcelona extended to the Uruguayan international. Should Barça have to prepare for life without Araujo, Christensen would certainly offer a highly credible replacement and upgrade. 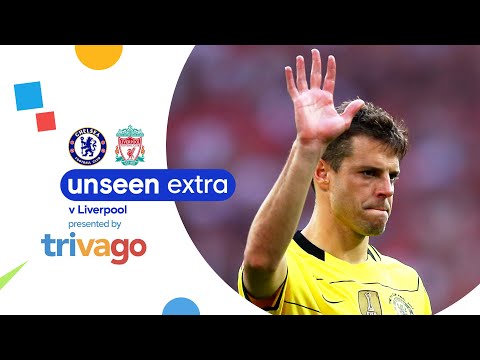 Chelsea Push Liverpool All The Way But Narrowly Miss Out On The Cup | Unseen Extra
Chelsea pushed Liverpool yet again through extra time all the way to penalties, only…
2022-05-16T17:30:02Z 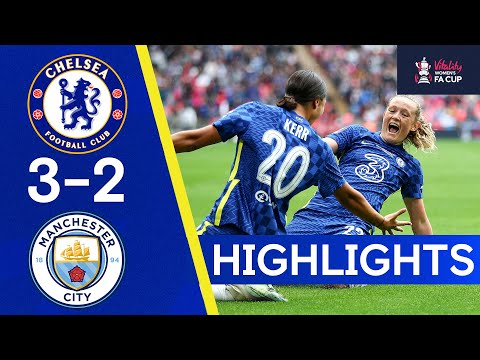