The father of Chelsea star Christian Pulisic has taken to social media on Sunday evening, to unveil a message which would appear to suggest that his son is unhappy with his current situation at the club.

The post in question comes after wide-man Pulisic was afforded a little over 20 minutes to impress, in the Blues' Premier League meeting with Everton earlier today.

This, in turn, only extended what has proven an altogether disappointing stretch for the United States international in west London of late.

All told, Pulisic has not secured a start in any of Chelsea's last seven outings across all competitions, sitting behind the likes of Timo Werner and Kai Havertz in Thomas Tuchel's attacking pecking order.

And now, as alluded to above, the former Borussia Dortmund talent's father has publicly spoken out.

Taking to Twitter, Mark Pulisic appeared to hint at unrest on his son's part, albeit with it not entirely clear whether such issues have been drawn with Thomas Tuchel over a lack of playing time, or perhaps the Chelsea faithful amid ongoing criticism of his performances:

Pulisic's 2nd-half introduction on Sunday of course came with Chelsea having been in desperate search of an equaliser at Goodison Park.

After Cesar Azpilicueta was caught napping by Richarlison to guide Everton into a 1-0 lead just beyond the halfway point in proceedings, Thomas Tuchel opted to throw on both the American and fellow wide-man Hakim Ziyech.

Richarlison picks the pocket of Azpilicueta on the edge of his own area and cooly slots the ball past Mendy! 😎 pic.twitter.com/P0VEFoeDi4

In the end, however, neither managed to make a telling contribution, as Chelsea were condemned to an alarming defeat at the hands of the relegation-battling Toffees.

Barcelona ‘working on deal’ for another Chelsea defender

Chelsea informed how much it will take to sign Wesley Fofana 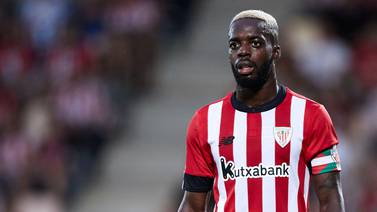 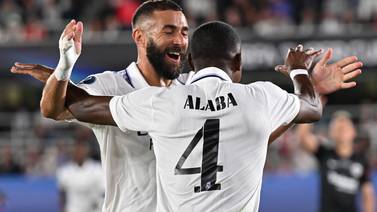 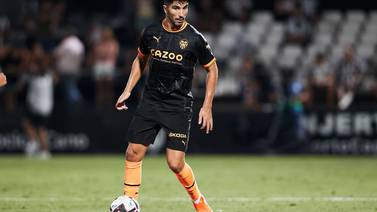 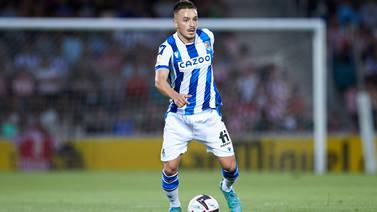