Manchester City are set to kick off their Champions League campaign with a tricky tie against RB Leipzig on Wednesday evening. The Citizens will be looking to bounce back from heartbreak in the final last time out, where they were defeated 1-0 by Chelsea at the final hurdle.

However, City will be looking to get their group stage off to the best possible start, given the tricky nature of their group, which includes Lionel Messi’s PSG as well as Belgian outfit Club Brugge. With Leipzig a strong outfit, and PSG the joint-favourites with Guardiola’s side for the trophy, there is sure to be a big side heading out of the Champions League group stages come November.

During his pre-match press conference, Guardiola was asked whether his drive remained the same, after he allegedly said that he would be leaving Manchester City in 2023.

Pep Guardiola was asked again about telling Brazilian media he would leave #ManCity at the end of his contract. Guardiola responded: “I didn’t say that.” [via @sistoney67]

However, the Spaniard refuted these claims, and instead confirmed that his passion was unchanged, saying:

Every time I start this competition with drive. I’m incredibly happy here. Man City made a step forward last season, we improved a lot. We had 13 games and we won 11.

We played incredibly well in Porto when we drew and deserved to win. We lost the final. People can say MC was a failure but it was an incredible achievement last season playing really well in many of the games and losing well against a big contender.

Now we start a new one and every team wants to win. We’re going to try but I won’t tell you which team is going to win because I don’t know it. 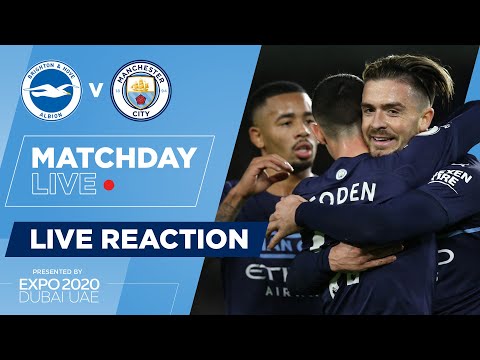