Newcastle United are reportedly ready to end their pursuit of Benfica striker Darwin Nunez and will look to pivot to former Newcastle man Ivan Toney in the summer transfer window as they look to strengthen their frontline.

Nunez was a transfer target for both the Magpies and West Ham in the January transfer window, but his form in the time since has made bigger clubs sit up and take notice of the Uruguayan, with Manchester United, Arsenal and Atletico Madrid all having been credited with an interest in the young star.

And with 25 goals in 25 Liga Portuguesa games, it is easy to see why, though this will come as no consolation to Newcastle United who look set to miss out.

As per the Telegraph, ‘Newcastle United are expected to end their interest in Benfica striker Darwin Nunez as they believe the Uruguay international wants to join a Champions League club’.

Toney ready for a return?

As a result of this setback, Brentford striker Ivan Toney has emerged as an option for Eddie Howe’s side, four years after he was let go by Rafa Benitez for just over half a million pounds, when he joined Peterborough United.

He would cost significantly more than that now, having netted 14 times this season for the Bees, and the same report claims that ‘Brentford would want upwards of £30m for their centre forward but are aware the player is keen to move to a bigger club at the end of the season’.

Ivan Toney could well be on the move this summer. (Photo by Clive Rose/Getty Images).

Arsenal have also been linked with the forward, although how credible those links are is unclear. Should Newcastle be able to lure their once-rejected striker back to St James’ Park, it would be quite the statement of intent as they look to build for the future. 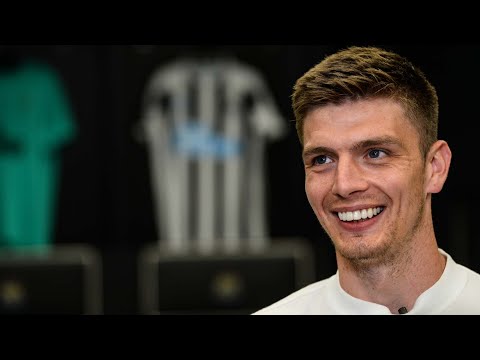 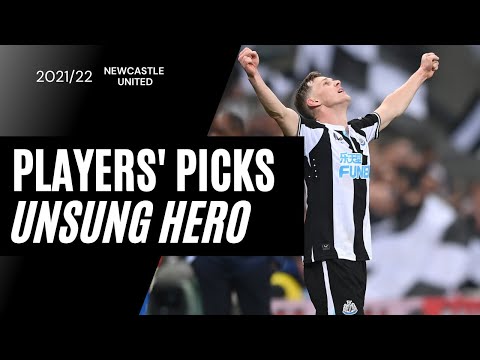