It’s all clicking into gear for Arsenal right now.

The Gunners beat Wolves 2-0 on Saturday in what felt like a statement victory for Mikel Arteta’s men.

After signing a new long-term contract in midweek, Buyako Saka volleyed home the opener for the Gunners: that was his first Premier League goal.

Alexandre Lacazette came off the bench in the second half to score a clinical second for Arsenal.

Next up for Arsenal is a home match against Leicester on Tuesday night.

Leicester finally returned to winning ways on Saturday with a 3-0 victory over Crystal Palace.

Jamie Vardy scored twice against the Eagles as he reached 101 Premier League goals.

Leicester are 9 points above Arsenal in the table, while the Foxes won the reverse fixture 2-0 in November.

Arsenal’s win at Molineux left the Gunners in 7th spot on 49 points.

Wolves have 52 points, while Man United are on 55 points in 5th.

If Man City’s UEFA ban is upheld, then 5th spot will carry a Champions League berth.

So can Arsenal clinch it? After the Wolves match, Arteta opened up about the club’s Champions League hopes:

I am in the race to try and win against Leicester and then let’s see what happens.

Two weeks ago it looked impossible and we know the fixtures that we have in the next few weeks… We try to improve as a team every time to give us a better chance, the better we play the better we compete.

At this level of intensity if we play like this against any team we will make it hard for them and then we will see.

That is probably one of the best [wins] because of the difficult schedule that we had compared to them in terms of the recovery. And for how well they have been doing for the whole season and because of Covid-19.

To come here and win the way we have done today is not an easy thing to do, it’s another step forward in our process so I am really happy today. 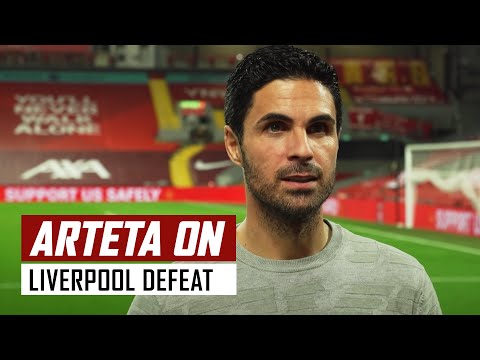 'We fought and we believed' | Mikel Arteta on Liverpool 3-1 Arsenal
Mikel Arteta discusses the positives from Monday's defeat at Anfield and the lessons we…
2020-09-29T16:30:01Z 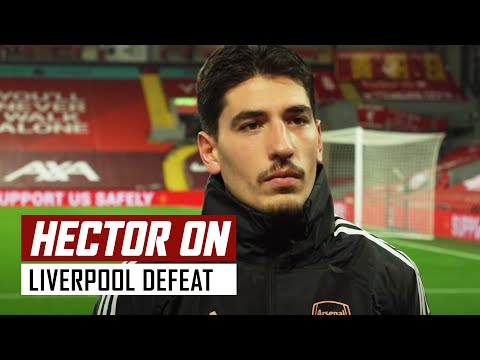 'We won't let this affect us' | Hector Bellerin on Liverpool 3-1 Arsenal
Hector Bellerin discusses why we're still heading in in the right direction despite Monday's…
2020-09-29T11:00:11Z