Liverpool man Mohamed Salah has been awarded the Football Writers Award for his performances across all competitions this season.

The Egyptian forward has netted 30 times across all competitions to date, including 22 in the Premier League, while he also tops the assists charts in the English top-flight  with 13, one clear of Liverpool teammate Trent Alexander-Arnold.

While he has been in something of a dry spell since his return from the Africa Cup of Nations, where Egypt were beaten on penalties by Sadio Mane’s Senegal, Salah has still been a key threat for Jurgen Klopp’s side.

Chelsea Women’s forward Sam Kerr was selected as the women’s football recipient, after a season that has seen her score 18 goals for the league leaders.

‘Both Mo and Sam have been outstanding this season, breaking records for club and country,’ FWA chair Carrie Brown said.

‘As well as their performances on the pitch, they are leaders and standard bearers of excellence at their clubs and respective leagues.’

Plenty still to play for

Eight games. That is all that separates this Liverpool outfit from immortality.

An FA cup final against Chelsea and a likely Champions League final against Manchester City (though Real Madrid cannot be ruled out) seem small fry by comparison to the Premier League title, where the Reds still need to rely on Pep Guardiola’s side to slip up in their remaining five games, while being perfect themselves.

Currently, the quadruple seems a long shot, despite Liverpool already having banked one of the four trophies. But something special is happening at Anfield, and you just cannot rule it out.

Salah would cement his status as a Liverpool icon should it come to pass. 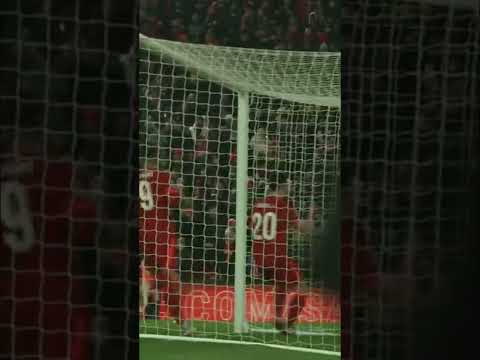 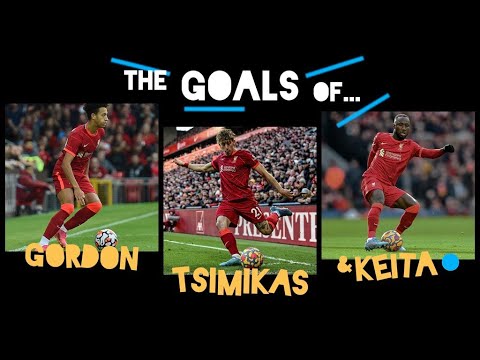