While a move for Jude Bellingham seems a far fetched pipe dream this summer, Liverpool are leading the race to sign younger brother Jobe in 12 months’ time, according to reports.

Bellingham is one of the hottest prospects in world football, having already racked up 100 professional appearances at club level despite not turning 19 years old until June, scoring 14 goals in the process.

But talent runs in the family, with younger brother Jobe also making waves in the English football league, following in Jude’s footsteps at Birmingham City.

The 16-year-old, who has just taken his GCSE’s, has featured three times so far for Lee Bowyer’s Birmingham City, including a half-hour cameo on the final day of the Championship season.

And, while he has been offered a scholar’s contract at St Andrew’s Stadium, Bellingham could choose to depart for free come next season should he wish.

And, as per the Mirror, it is Liverpool who are leading the early race for his signature, having already turned to the Championship for talents including Harvey Elliott and Fabio Carvalho.

‘The Reds have asked to be kept informed of the youngster’s situation at Birmingham City, the report claims. Premier League clubs have been put on alert the 16-year-old, brother of Borussia Dortmund and England star Jude, could be up for grabs.’

Should he make the move to Anfield, it could prove to be another shrewd piece of business for Jurgen Klopp and co., who are continuing to overhaul a now ageing Liverpool squad. 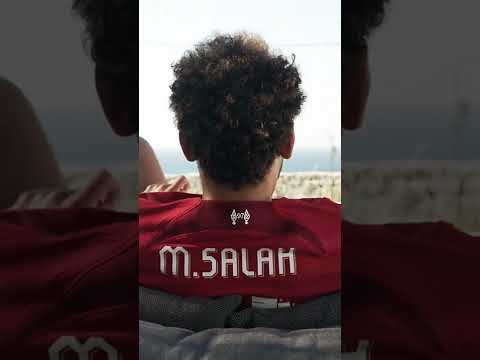 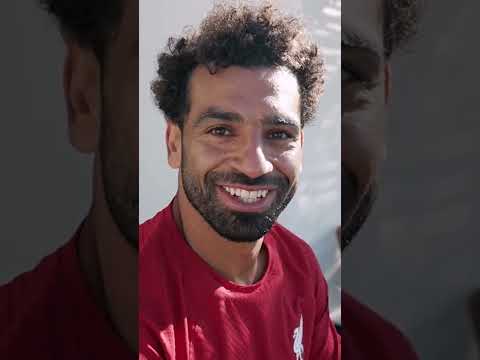