Leeds United, after their brilliant campaign last time out, have struggled this time around.

Bielsa says he’s not hiding from or ignoring Leeds’ position in the table. “The results we’ve obtained position us where we are. The performances in the last period have been improving.” Says he thinks the team have been worth a few more points than they’ve got. #lufc

The Yorkshire outfit have won just 1 of their last five games, and just twice all season, amid a massive set of injuries.

In their most recent outing, the Whites came unstuck against Antonio Conte’s Tottenham Hotspur, despite creating the better chances and arguably deserving to leave north London with at least a point.

True to their luck and form this season, however, they ultimately failed to do so, and now sit just two points above the Premier League relegation zone.

Now, there has been an update on the injury front from Leeds boss Marcelo Bielsa, on key pair Patrick Bamford and Raphinha.

And it comes as good news for FPL players and Peacocks fans alike, with Bielsa revealing that Raphinha will be fit to take on Brighton on Saturday evening, which will come as a massive boost to his side.

Bamford, however, remains out, although he has stepped up his recovery.

“Shackleton, Raphinha and Rodrigo are available. Ayling will probably play with the U23s on Monday. Koch and Bamford are in their final period of recovery.”

: “Shackleton, Raphinha and Rodrigo are available. Ayling will probably play with the U23s on Monday. Koch and Bamford are in their final period of recovery.” pic.twitter.com/2DOWhqX61D

Will Leeds be able to get their season back on track against the Seagulls? 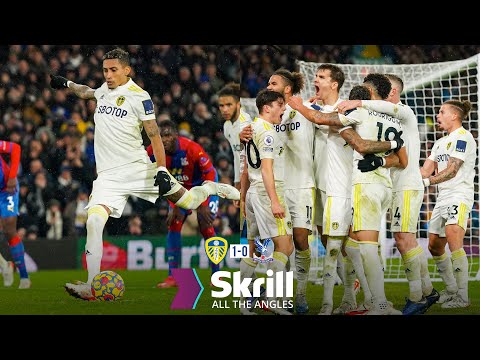 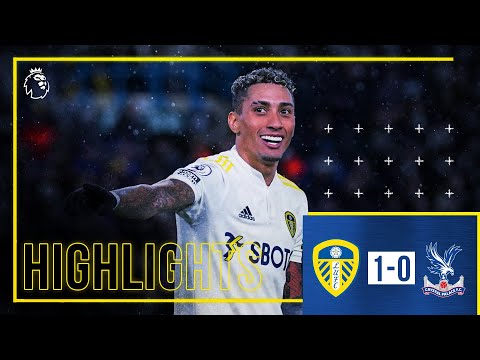