Everton kicked off their 2021/22 Premier League campaign on Saturday.

The Toffees welcomed Southampton to Goodison Park, for what was Rafa Benitez’s first competitive game in the dugout.

Things got off to a nightmare start for the Spaniard, as new signing Adam Armstrong put the visitors 1-0 up after 22 minutes.

Everton were then unable to find a reply before the break, but their comeback was very impressive in the second 45.

Richarlison drew the home outfit level after 47 minutes on Saturday, before Abdoulaye Doucoure put Everton in front on 76 minutes.

Dominic Calvert-Lewin then put the result beyond doubt 10 minutes from time, with a diving header:

After overseeing a three-goal turnaround in the second half, it became clear that Rafa Benitez evidently had some harsh words of advice for his Everton side during the interval on Saturday.

And now, the aforementioned Calvert-Lewin has moved to provide an insight into precisely what the Spaniard had to say.

“I think it was just more about us staying calm, staying cool.

“Being 1-0 down was not ideal. The first game of the season with the fans back in the stadium. So I think it was just about regrouping, getting together and coming out with more intent.

“It didn’t quite go to plan in the first half but I think the main thing was just not to panic and to stay relaxed.”

Calvert-Lewin also discussed the boost provided by having fans back in stadiums this season:

“It was a great feeling, having the fans back in the stadium just felt like being a kid again or felt like when I made my debut. Getting goosebumps coming out to the sirens.

“To get that goal – I scored a few last season but with no fans – and that one was a special one.” 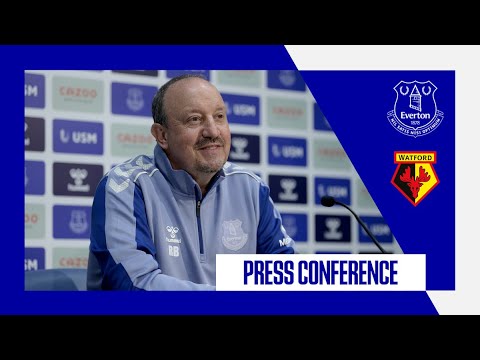 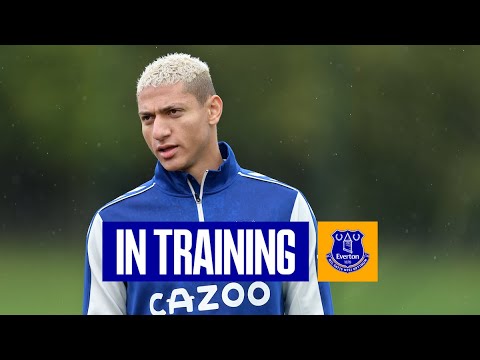