Crystal Palace striker Odsonne Edouard became the new owner of a prestigious Premier League record, after getting off the mark for his new club versus Tottenham on Saturday.

Patrick Vieira’s men were of course back in action a little over 24 hours ago.

In the first fixture in the English top-flight on the back of the international break, Palace welcomed Spurs to Selhurst Park, for a highly anticipated derby clash.

The two sides headed into proceedings having endured altogether contrasting openings to the season, with Nuno’s Tottenham having actually been sitting pretty atop the Premier League table, with a perfect three wins from three.

Palace, on the other hand, under new boss Patrick Vieira, had secured just two points from a possible nine.

When all was said and done in South London, though, to say that form went completely and utterly out the window would be putting it lightly.

After a somewhat uneventful opening 75 minutes, the hosts exploded into life late on, taking the lead courtesy of star man Wilfried Zaha, before a late Odsonne Edouard brace ensured a comfortable 3-0 win.

The dream debut for Odsonne Edouard who scores moments after entering the field of the play! 🙌 pic.twitter.com/4KhhDgAw4D

In turn, on the back of the action coming to a close at Selhurst on Saturday, it has since come as little surprise to see the name of hitman Edouard take centre stage in the post-match chatter.

The Frenchman was afforded his Palace bow versus Spurs, after sealing a deadline day move from Scottish giants Celtic early last week.

Making his debut goalscoring exploits even more impressive, meanwhile, is the fact that Edouard’s first came just 28 (YES, TWENTY EIGHT) seconds after he was introduced off the bench by boss Vieira.

And, in the process, the now ex-Celtic man etched his name indellibly into the history books of the Premier League:

28 – Odsonne Édouard’s goal 28 seconds after coming on as a substitute for Crystal Palace was the fastest goal scored by a player on their Premier League debut, breaking the record set by Thievy for West Brom against Crystal Palace in February 2014 (36 seconds). Entrance. pic.twitter.com/d236g70z47 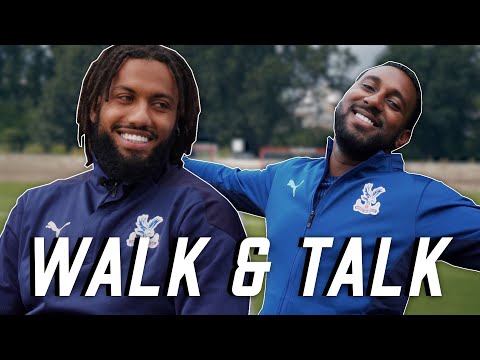 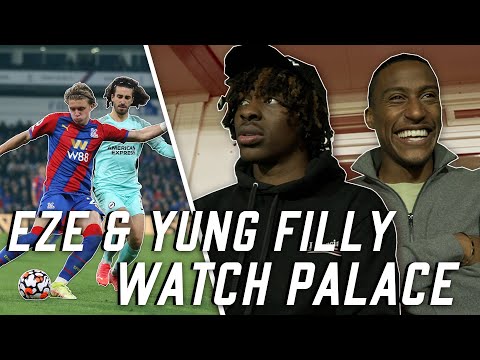