Leicester will face a trip to St Mary’s on Wednesday for a meeting with Southampton.

Leicester head into the game on the back of an enthralling 4-2 win over Watford on Sunday.

Despite that win, though, Leicester are still only 10th in the Premier League table after what has been an indifferent opening third of the 2021/22 campaign.

Leicester are scoring a decent amount of goals, but their main issue is their defence – conceding 23 in 13, which is currently the 4th worst defence in the English top-flight.

However, Leicester will likely fancy their chances of keeping a clean sheet against the goal-shy Southampton who have scored just 11 in 13.

Before taking on Leicester, Brendan Rodgers would provide an update on Youri Tielemans.

The Belgian has been one of Leicester’s most important players over the last few years, but has missed their last two league ties.

And Tielemans does look set to miss out again on Wednesday, with Rodgers stating that they will see where the midfielder is at the back end of the week:

“We’ll see where Youri (Tielemans) is at at the back end of the week. He’s progressing really well. He looked strong on the pitch today. We’ll assess that towards the end of the week.”

Rodgers confirms the squad will be “pretty much similar” to Sunday. “We’ll see where Youri (Tielemans) is at at the back end of the week. He’s progressing really well. He looked strong on the pitch today. We’ll assess that towards the end of the week.” #LCFC 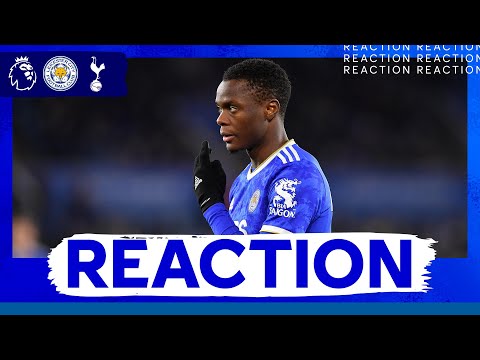 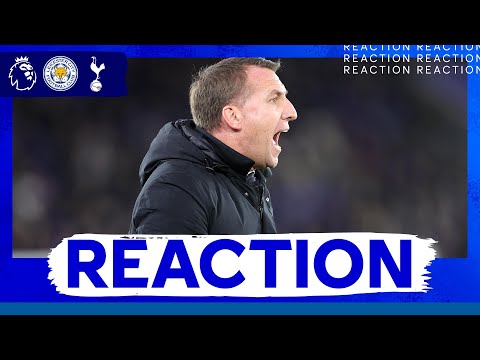