Just last month it was reported that Adama Traore and Wolverhampton Wanderers would be entering discussions over a new contract. The Spanish international had completed a good season for Nuno Espirito Santo’s side having a hand in 18 goal contributions and looked set for a healthy deal.

However, it appears that the Spaniard’s future at the club is looking less likely. Reports have surfaced that Traore is unhappy with his treatment at the club. The 24-year-old has so far played in the 8 fixtures in the league but started just 3 times.

“Adama thinks it could be part of a strategy to get him to sign a new contract, but he does not want to,” a source says. “So that’s why (he thinks) he’s not in the team. He’s a bit p****d off, to be honest,” a source told The Athletic.

Supposedly the club are also ‘annoyed‘ with the situation and has led to Pedro Neto and Daniel Podence getting the nod over Traore on regular occasions this season. Wolves have struggled to score goals despite their impressive defensive record.

Traore has continued to be selected for the Spanish national side despite his lack of minutes. Luis Enrique’s side have gone through something of an evolution in the latter years of their being.

Gone are the days of Andres Iniesta, Xavi, Xabi Alonso, David Silva and Cesc Fabregas. The challenge for the former Barcelona coach is to work with a burgeoning squad full of youth.

The forward line which Traore finds himself competing in has always been La Roja’s Achilles heal. Even during the times of glory, the striking position was often filled by a midfielder such as Fabregas. The experimentation of Diego Costa never seemed to fit the mould and Aritz Aduriz has now passed his prime years.

Alvaro Morata appears to be the most likely option to take the side forward in that role, the Juventus striker began the 1-1 draw against the Netherlands.

In wide areas, Traore is joined by Marco Asensio, Ferran Torres, Mikel Oyarzabal, Gerard Moreno and Marc Cucurella. Torres’ form for Manchester City has been good and with experience centrally he could also find a spot competing with Morata.

How Enrique pieces this team together for the European Championships will be one of the puzzles of the summer. 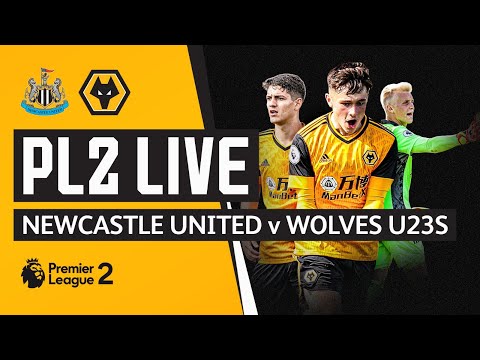 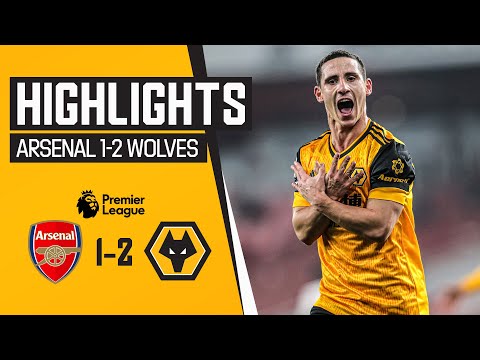