Lionel Messi will of course go down as one of, if not the greatest footballer of all time.

The Argentine can do it all, including scoring sensational free-kicks.

The most memorable one for fans of the English game is probably that goal against Liverpool, in the Champions League semi-finals back in 2019:

ONE YEAR AGO TODAY: Leo Messi scored THAT unbelievable free-kick against Liverpool. 🎯

It was also his 600th career goal for Barcelona! 🤯

Messi has since gone on to score several more, and even overtook Cristiano Ronaldo’s club free-kick tally earlier this year:

Lionel Messi has now scored more free kicks for Barcelona (48) than Cristiano Ronaldo has in his club career (47) 💥 pic.twitter.com/vQseYu7gIg

Now, though, Wolves defender Nelson Semedo has made a rather big claim when it comes to Messi, and his free-kicks.

Semedo joined Wolves during the delayed summer transfer window, but before that, he was plying his trade at the Camp Nou, where he of course played alongside Messi.

And, when asked in a recent interview with the Telegraph what it was like training with Barca’s captain, the Portuguese provided a lengthy response, which included him claiming that Messi doesn’t practice free-kicks:

“Wow. I really don’t have many words that can describe how good he is.

“You know what makes him even more amazing? I never once saw him take a free-kick in training, in all of the time I was there. I swear he never did!

“We always used to practice shooting from distance but Messi never took a free-kick. For him, it was just natural.

“They say practice makes perfect – with him it was no practice and it was still perfect!

“An unbelievable player, you can’t explain it to anyone really. The free-kick against Liverpool [in the Champions League semi-final in May 2019], I was standing right behind him.

“In one of my first games in Barcelona, he got the ball and went past three, four and then five players. Subconsciously I was there on the pitch thinking “how can this guy do this?” He makes good players look bad.”

Exclusive interview with Nelson Semedo. The magic of Lionel Messi (who never practices free-kicks), his surprise at leaving FC Barcelona, the move to @Wolves and adapting to the Premier League #wwfc https://t.co/M93UOIIOdT 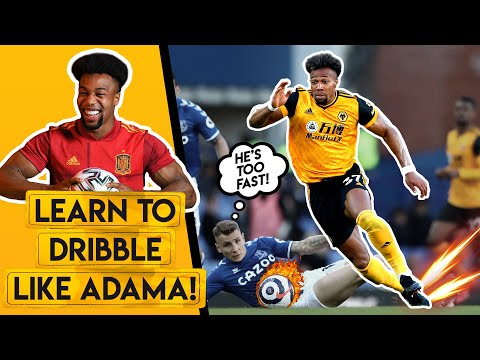 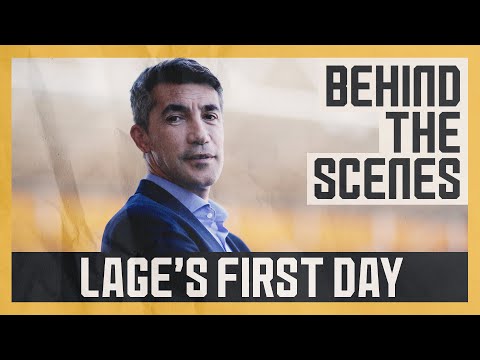