What Graham Potter discovered about Mason Mount after joining Chelsea

What Graham Potter discovered about Mason Mount after joining Chelsea

Graham Potter has been discussing Mason Mount in a recent press conference.

Mason Mount had a slow start to the 2022/23 campaign with Chelsea.

The midfielder failed to provide a single goal contribution in his first six league games of the season.

However, since Potter took over from Thomas Tuchel, Mount’s form has improved a great deal.

He has provided three assists in Chelsea’s last three Champions League matches under Potter. Mount has also scored two and assisted two in his last four Premier League games under his new boss.

Now, Graham Potter has revealed what he discovered about Mason Mount after joining Chelsea:

“Then he has the quality to be the match winner that he was at the weekend, but the other stuff, I think, is the stuff below the water, below the iceberg. That’s what maybe you don’t recognise or see with him, but he is a top person, a top professional.”

When asked what is it that separates Mount, though, Potter added: “I would say love for the game, love for his teammates, love for the club. I think he loves to play football. You can’t measure that.” 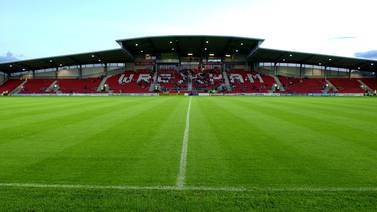