Chelsea are eyeing a double defensive swoop that could involve player swaps, it has been reported.

The players being eyed by Chelsea, as per The Athletic, are Wesley Fofana of Leicester City and Denzel Dumfries on Inter Milan.

101 covered a report earlier on Sunday that suggested that Leicester will not part with Fofana unless an offer above market value comes in, and that is seemingly echoed in the latest piece from David Ornstein.

Ornstein reports that Leicester are believed to value centre-back Fofana at a figure in the region of £80m-85m, but Chelsea hope that could be lowered by offering players to their Premier League counterparts.

It is not mentioned who Chelsea could offer up for the Frenchman, but as Fofana is a centre-back, it may perhaps make some sense for Chelsea to put Malang Sarr or Levi Colwill on the table. Chelsea also have players such as Ross Barkley and Ruben Loftus-Cheek who could easily be added to any potential swap deal as they hold no real value to Thomas Tuchel at present.

Elsewhere, a move for Dumfries seems much more likely to happen. The Athletic report that Inter need to raise money this summer - particularly after talks with PSG over Milan Skriniar stalled because of their price demands - and Chelsea’s admiration for the right wing-back is strong.

No potential fee is mentioned for the defender, but previous reports have suggested a figure of around 40 million euros would be enough for the Serie A powerhouse to part with the wing-back.

Dumfries would be brought in to provide competition/back-up for Reece James, who can also operate as a right-sided centre-back in a three. 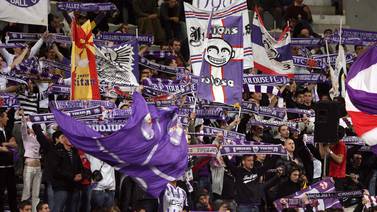 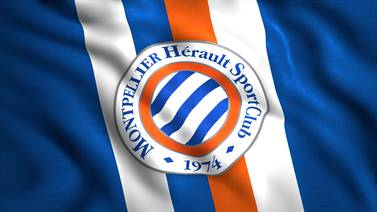