Chelsea boss Thomas Tuchel has revealed that key centre-back Antonio Rudiger has missed out on the club’s home tie with Arsenal through injury, with the German defender touch and go for the next London derby against West Ham.

Rudiger was nowhere to be seen when the Chelsea line up was announced on Wednesday, leading to speculation as to why he missed out. Fellow centre-back Thiago Silva was also omitted from the starting XI, but was listed among the substitutes.

And Tuchel was quick to allay long-term concerns about Rudiger, telling Sky Sports that he picked up an injury during the 2-0 FA Cup semi-final win against Crystal Palace at the weekend.

‘It is groin pain a little, minor injury. I hope, and the doctors told me today is unfortunately too soon, but he will be close for the West Ham game’, the Chelsea boss said.

The end of this season could see Rudiger play out the final games of his Chelsea career, with the centre-back’s contract running out this summer and there having been no headway in negotiations over a new deal.

Meanwhile, the uncertainty around the new Chelsea owners following Roman Abramovich’s sanctions means that no new contracts can be discussed while the situation remains unresolved.

“Antonio Rudiger is still waiting to discuss with new Chelsea owners before making a decision on his future.”

This has left the German in limbo, with Real Madrid, Barcelona and even Manchester United linked with adding him to their ranks on a free transfer upon leaving Chelsea. It would be a sad end to the career of the German in west London, who has been one of the best defenders in the English top-flight since Thomas Tuchel took over.

Udinese vs US Salernitana live streaming: Watch Serie A online 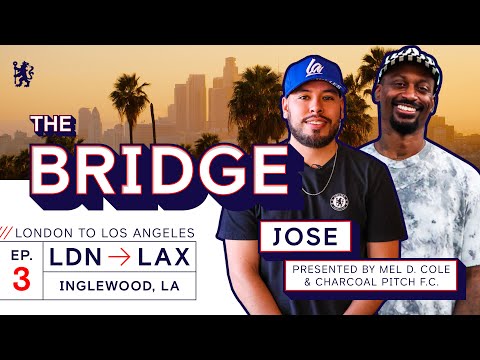 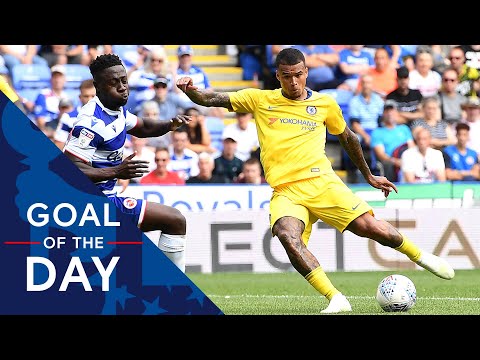