Manchester United and West Ham are set to face off on Saturday the 22nd of January.

Both sides head into the game still vying for a European place. West Ham are currently 4th in the Premier League table.

However, after they lost to Leeds United in gameweek 21, all of Arsenal, Tottenham and their upcoming opponents, Manchester United, can catch them if they win their games in hand.

So, it is obviously important that the Hammers pick up three points this weekend.

And, whilst their loss to Leeds was somewhat surprising, West Ham still likely feel confident ahead of facing United.

The Red Devils have been in pretty poor form of late, with Ralf Rangnick and co. seeming to struggle against any opposition that is not in the bottom three and even then, Manchester United still drew with Newcastle fairly recently.

As well as Manchester United being in poor form, West Ham look as though they may be handed another boost ahead of Saturday.

However, it has been reported that the midfielder could be back in contention for the United tie:

“He could be in contention, but everybody coming back from COVID, you are not sure of their ability, how they are feeling, what their symptoms are. So those things make it very difficult to make a judgment.”

Soucek is hoping to return at Old Trafford. “He could be in contention, but everybody coming back from COVID, you are not sure of their ability, how they are feeling, what their symptoms are. So those things make it very difficult to make a judgment.” #WHUFC

Manchester United could appoint permanent manager before end of season 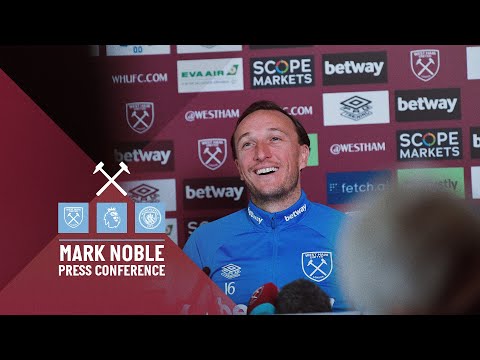 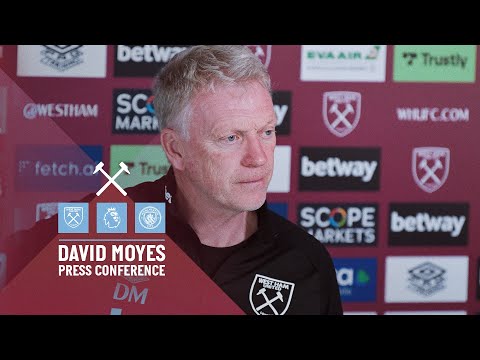 Why Ben White is missing for Arsenal vs West Ham