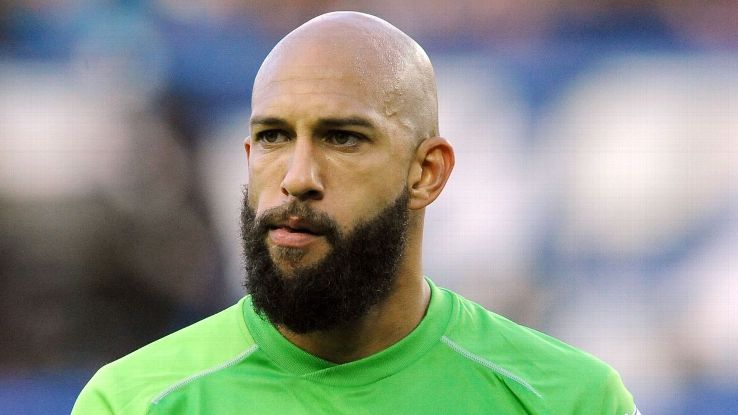 The Toffees today return to action with a home match against Swansea in the league.

Howard has come under major criticism this season as Roberto Martinez’s side have continuously failed to hold onto leads.

Indeed, Howard has been involved in confrontations with supporters this season, and his performances have repeatedly come under the microscope.

Over the weekend, Everton U21 goalie Russell Griffiths updated his Instagram account to suggest that he may be in goal today for the game against Swansea. 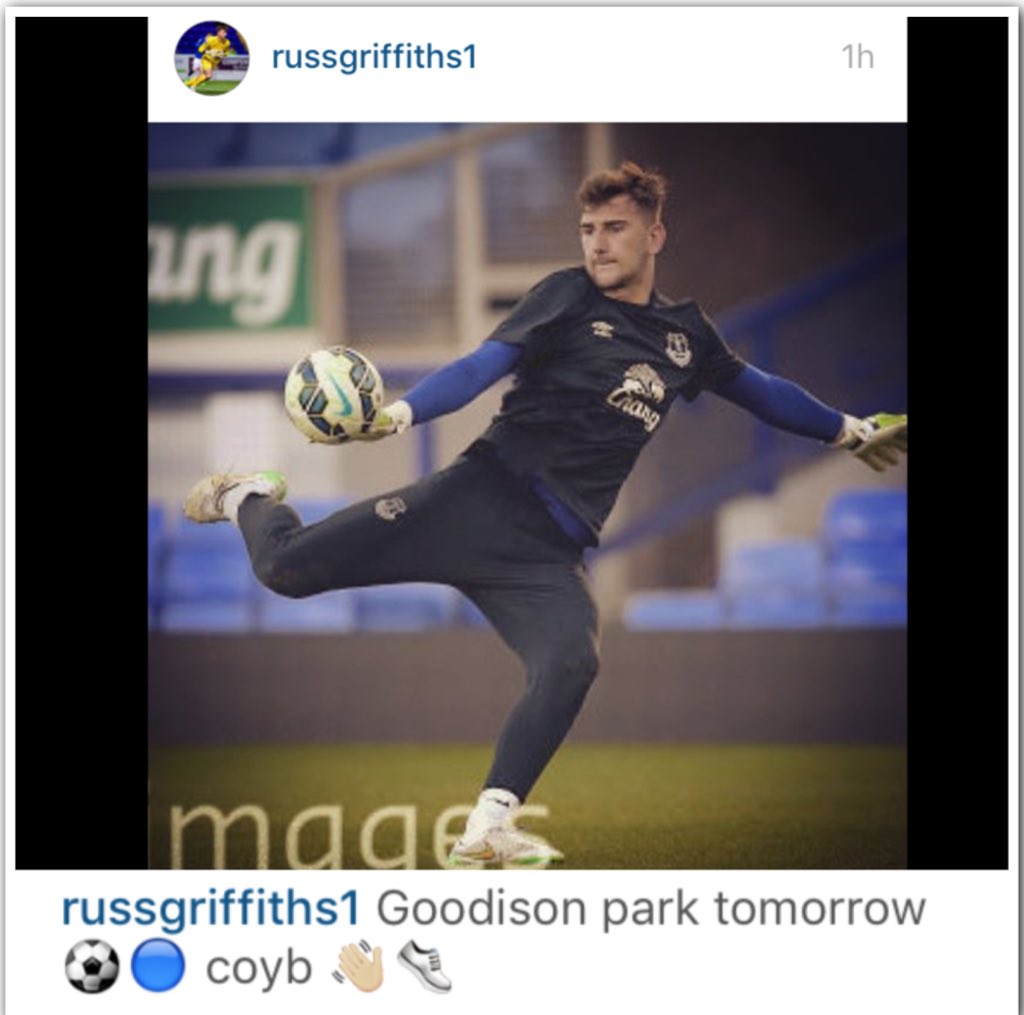 Were that to happen, it would be a significant blow to Howard who would seems likely to be dropped.

The American goalie, however, may not be on the Everton bench for long.

Howard’s Instagram engagement has also caught several fans’ attention this weekend as the goalie changed his account from public to private, whilst he also began following MLS side the Colorado Rapids.

So what does this mean? Is Howard about to leave Merseyside for Colorado?