After a tumultuous few months during which even the club megastore was forced to shut, Chelsea had seemingly got back on the right track again by means of a bid from Todd Boehly to take the club out of the hands of the sanctioned Roman Abramovich expected to go through by the end of May.

However, the situation is all back up in the air again, amidst concerns that the deal may not go through in time for the deadline at the end of May.

As per The Telegraph, ‘Chelsea are refusing to accept their new plan to put the loan in an escrow account – a legal arrangement in which a third party temporarily holds the money – before the Government is convinced that the money can be safely paid into the foundation for Ukraine war victims, which Abramovich is setting up.’

Roman Abramovich has been in charge of Chelsea since 2003.

One senior government source told BBC Sport that ‘there’s a quite serious concern in Government that the deal may fall apart and that Roman Abramovich is ultimately willing to let Chelsea go under’ This is because of Abramovich’s ‘refusal to agree to a sale structure that gives ministers confidence that proceeds would go to a good cause’.

Meanwhile, as the Abramovich camp deny such allegations, several reports suggest that the £1.6 billion loan that Roman Abramovich agreed to write off has become a major sticking point.

What does this mean for the club?

In short, Chelsea remain in limbo, with the club shop still shut and only season ticket holders allowed to attend home games. Meanwhile, the sanctions mean that the Blues have been unable to offer key players new contracts, with both Andreas Christensen and Antonio Rudiger set to leave for free to Barcelona and Real Madrid respectively.

Chelsea could miss out on summer transfer targets, too, if the situation is not sorted quickly, and the latest complication will do nothing for the mood in the camp. 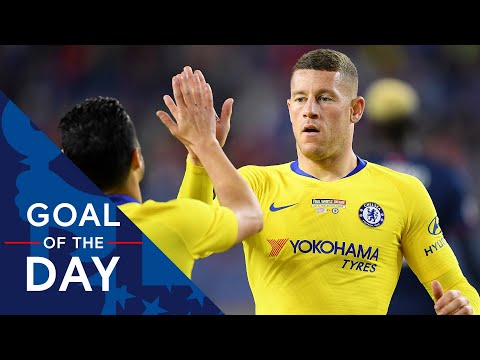 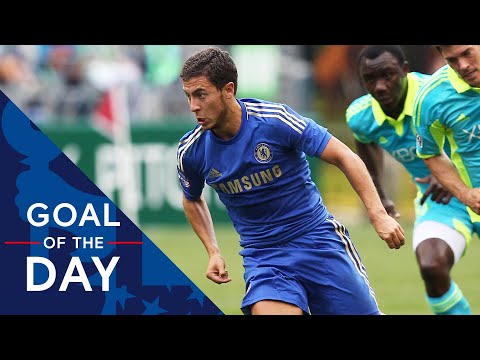 Arsenal blow as Chelsea to rival Gunners for Raphinha